This morning Dominica and I drove down to meet up with her parents halfway between Dallas and Houston so that we could pick up the girls. They’ve been down with their cousins all week getting their last taste of summer. 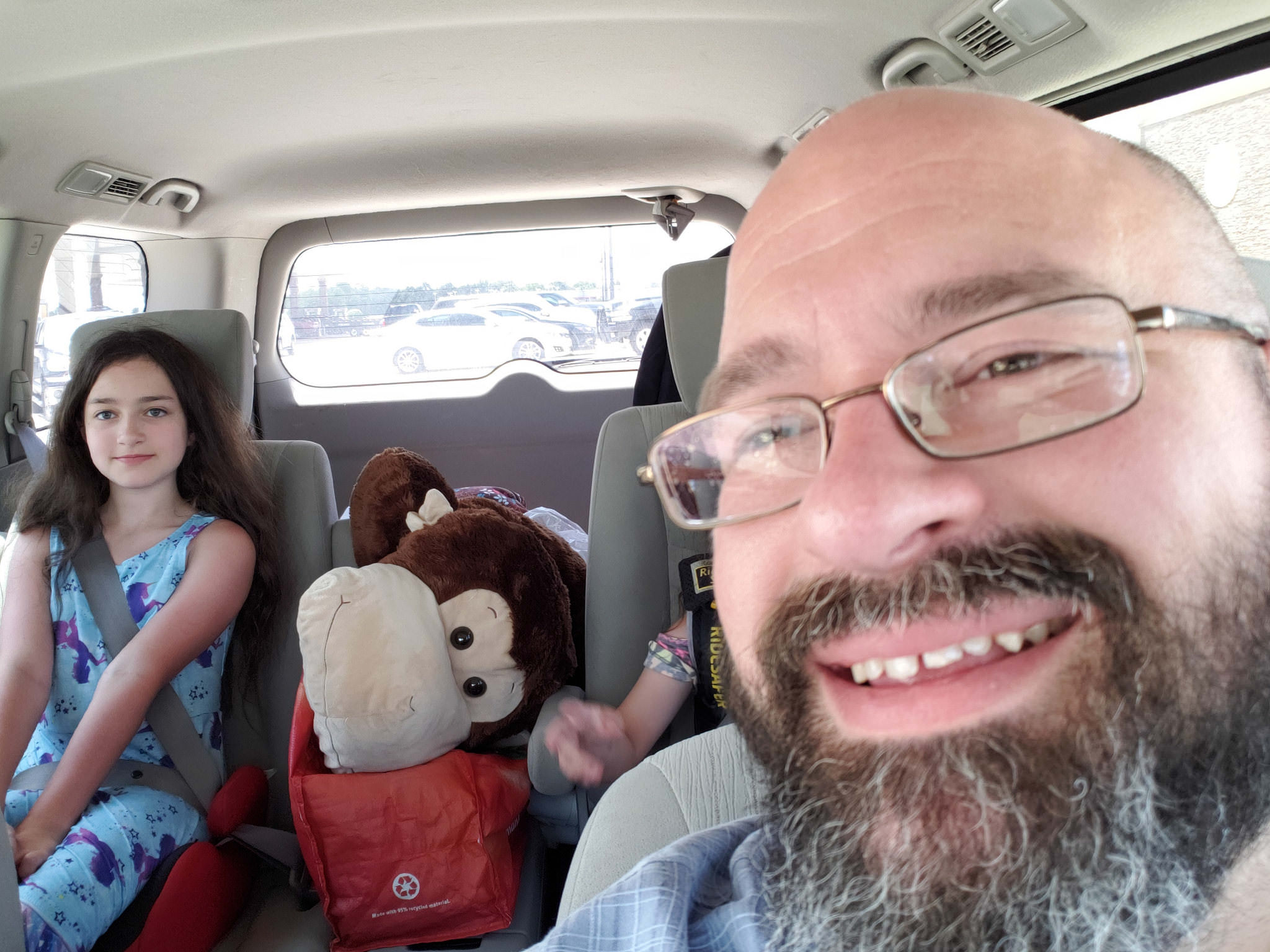 We met up a Buc-ees and had just enough time to use the restrooms before they arrived to meet us. 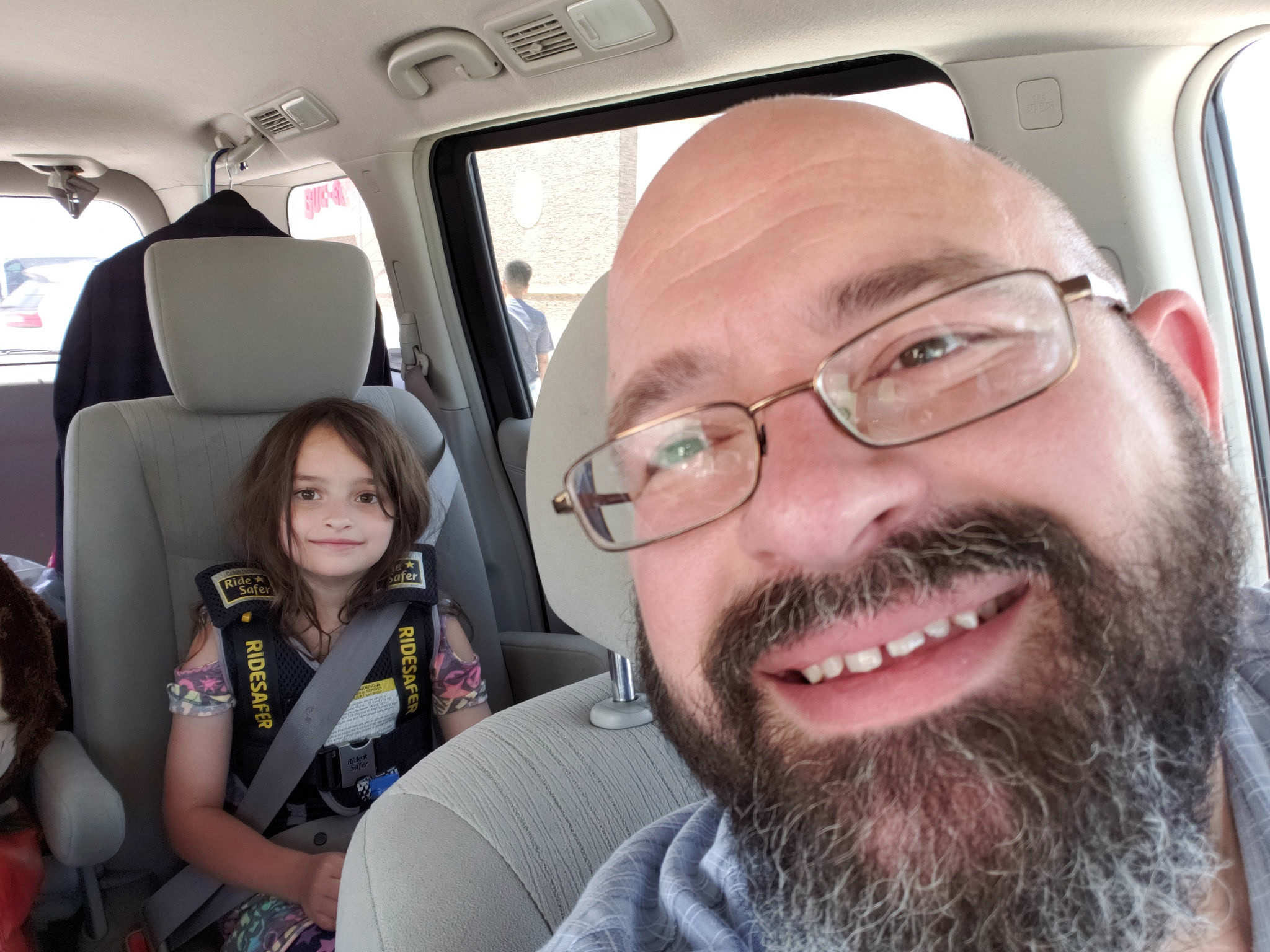 So much of the day was just driving to and from getting the kids.  They were happy with how quickly the ride went by.

So mid-afternoon we got back to the house.  And it was mostly a day of hanging out with the kids.  We are all exhausted after Dominica’s birthday party weekend and the girls having a week playing with their cousins.

Luciana is nearly able to swim at this point and Liesl has become quite the mermaid able to swim underwater all over the place.

For dinner tonight we got Fuzzy Tacos, which we have discovered has a location much closer to us than we had realized.  We no longer have to go way up Josey to get to one, there is one at Midway right on Trinity Mills!  We will be going there more often, now.  Liesl tried a bean and cheese burrito and thought that it was okay, but nothing she really cared for.  She is not big into either beans or cheese.  She tried a bite of my fish tempura burrito, though, and she loved it!  She says that she wants to get that the next time that we get Fuzzy Tacos.