Sunday.  Got up, made coffee, and did some catch up work while in the office. There were some tickets that I could do easily, so I knocked out a few of those.  Might as well since I am around. 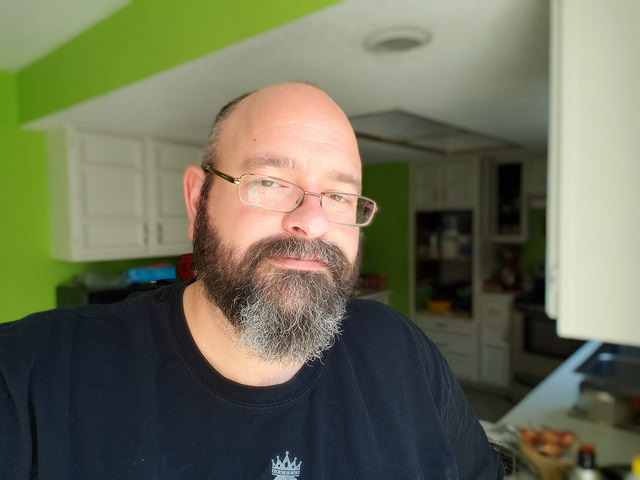 Liesl has been on a green fedora kick recently.  Every so often she breaks out this spangled green fedora that I got as a gift at VeeamOn last year and wears it around the house.  She is adorable in fedoras, but this one is pretty beat up. 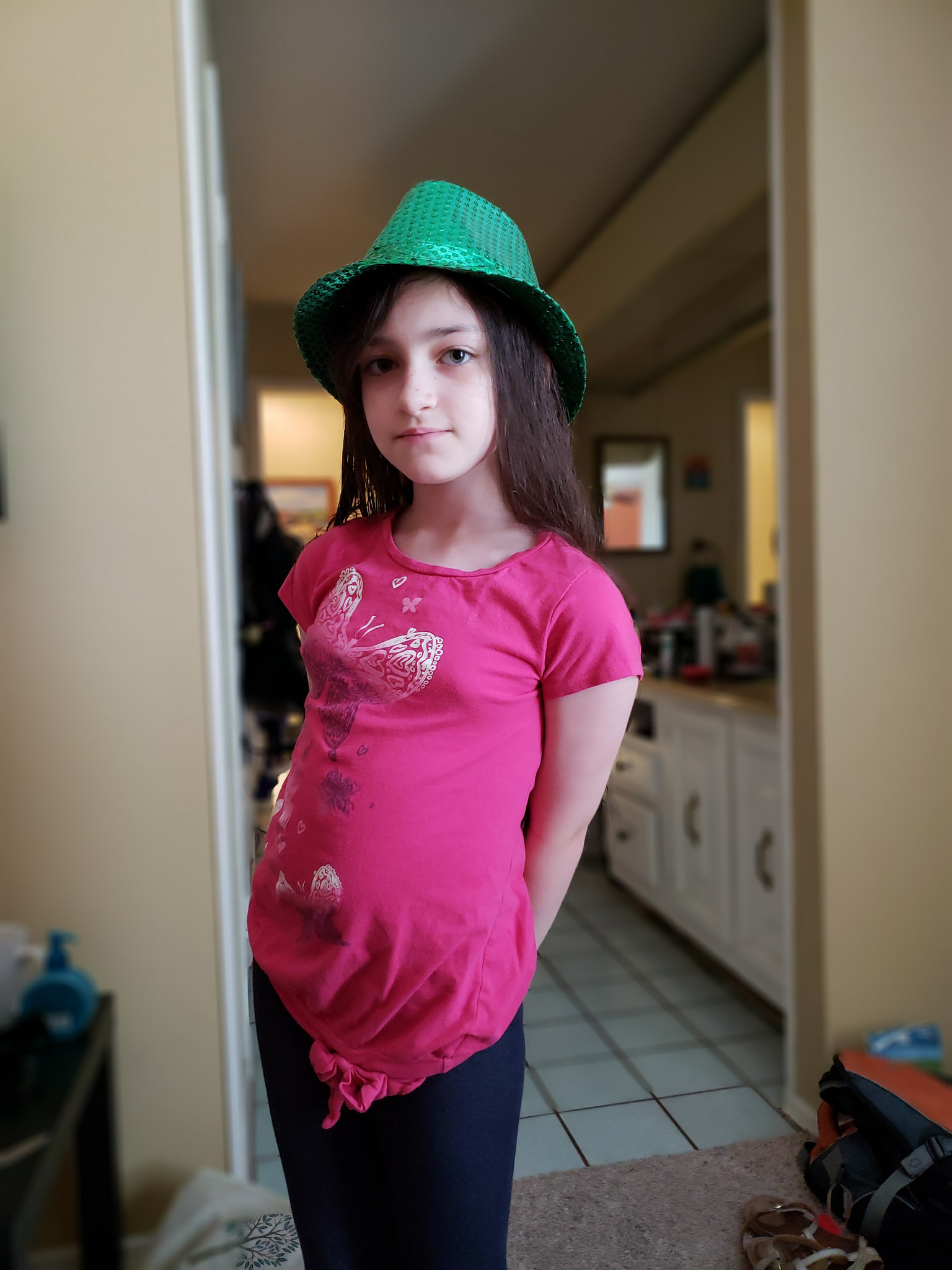 After working this morning, I watched some Star Trek: Deep Space Nine which people have been telling me is good, but I remember trying to watch it in the 1990s when it first came out and it was pretty bad.  But I am told that if I really give it a try and get to the later seasons that things really improve.  So we will see.  It is pretty boring in the seasons I am in right now.