Friday.  It is Dominica’s birthday weekend.  She doesn’t really turn forty (eek, don’t say that) for four days, but the kids are away this week in Houston with the family so we are hanging out around Dallas which we never get to do with the kids to celebrate her birthday.

I had a busy work morning, but that is pretty typical. 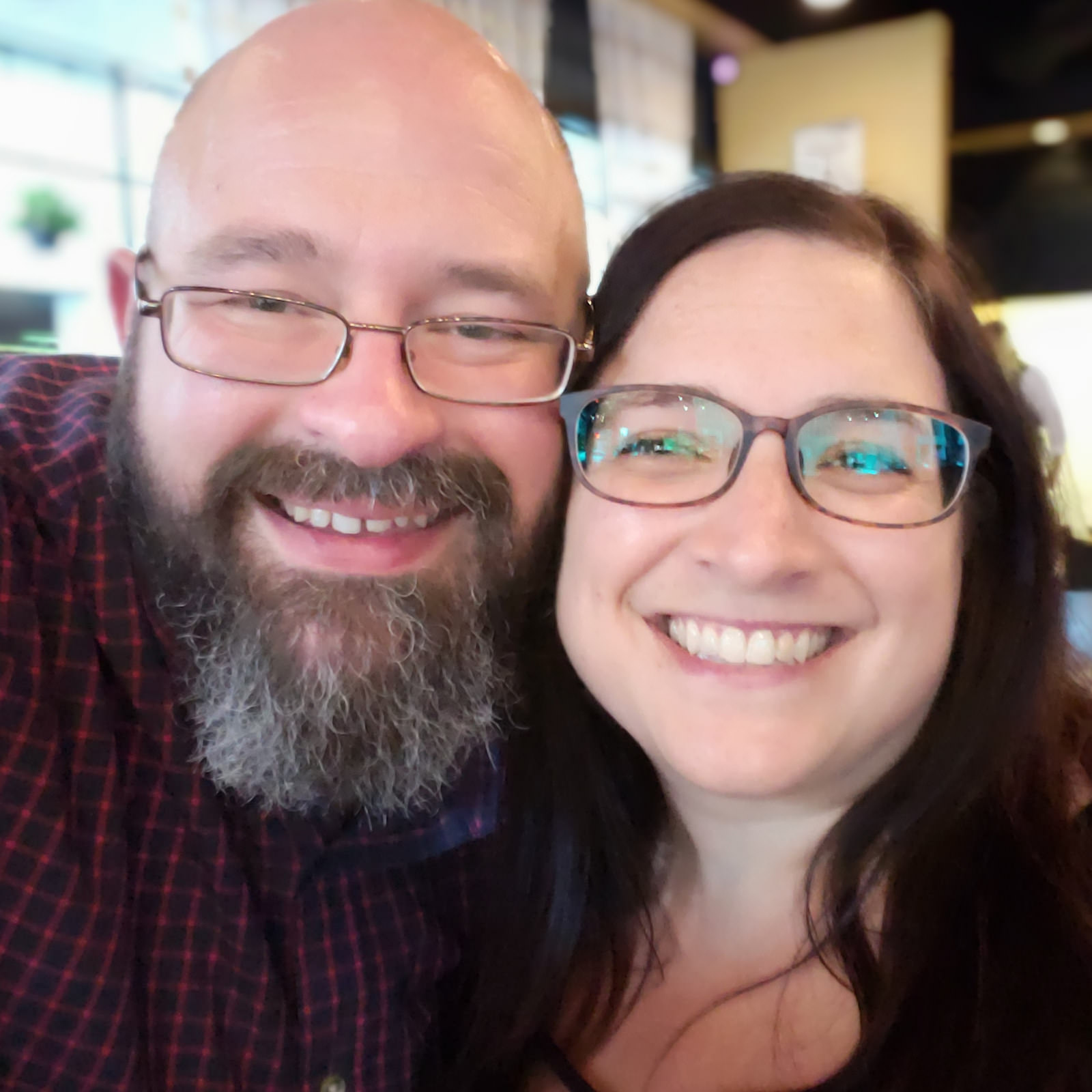 This evening we went out to a club downtown and did some dancing to a 90s and 2000s cover band that was actually really good.  We had a good time and the music selection was a lot of fun.