I slept in until ten this morning.  Then got up and found that no one wanted to use the living room, so I set up Andromeda on Steam to see how much I could get into it today.

Liesl was very much in a being by herself mood today, so that kept her from wanting to play video games.  She likes to camp out in my bed and watch her YouTube shows from there.

I actually got a lot of video game time in today, enough that my seven in the evening I didn’t even feel like playing it any longer.  I was worn out, which is rare.  I never get that much time to play a game like that.

Luciana took another shower today and made me read another chapter (now on chapter two) of the first Harry Potter book while she was in there.  The girls have long loved me reading to them while they are in the shower.    This (starting yesterday) is the first trying it with the new shower that was just installed. 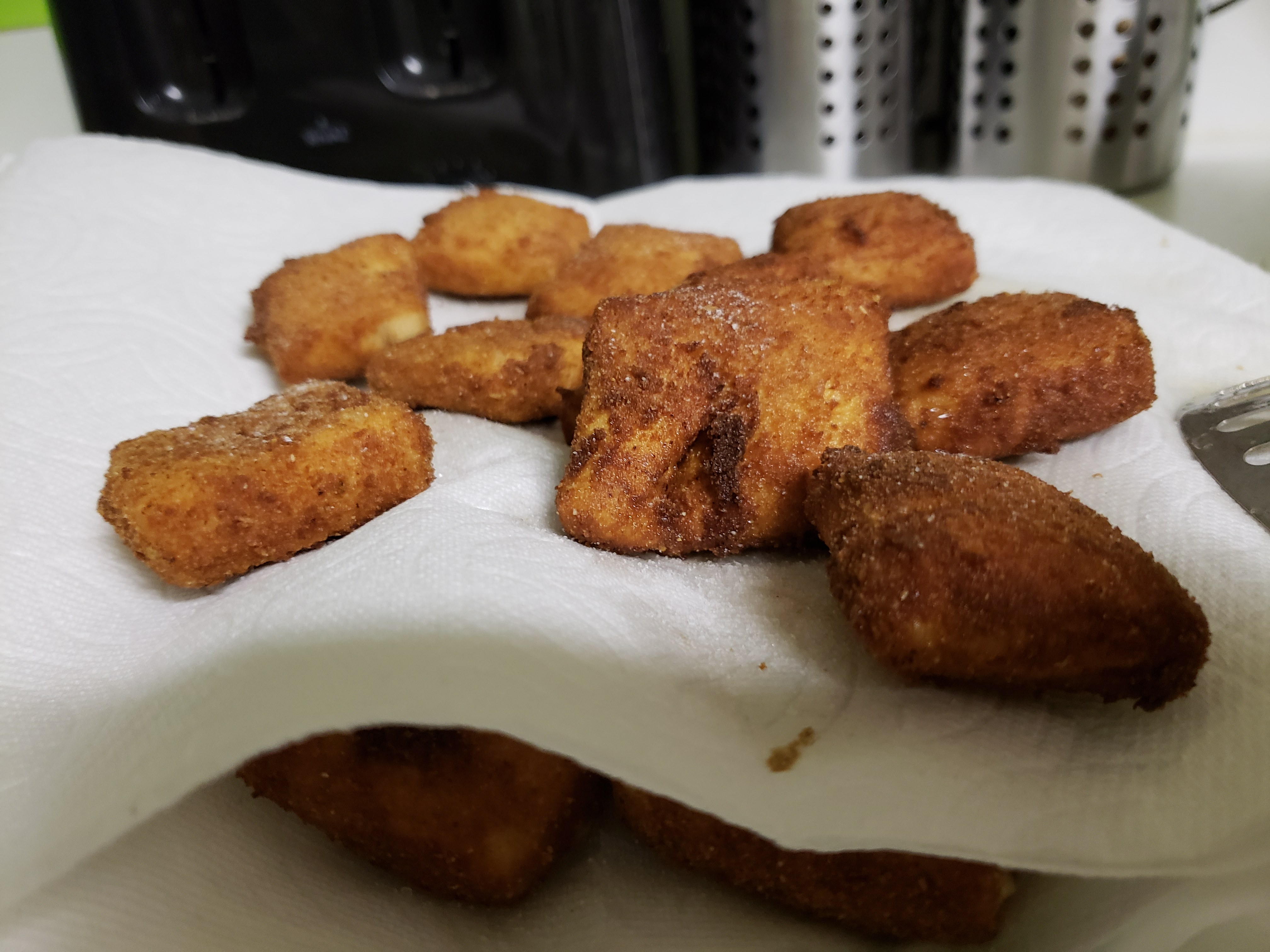 For dinner tonight, Dominica and Paul made fried tofu nuggets and broiled cheesy broccoli and squash.  It was all very good.  We got in an episode of Star Trek: Voyager while we ate.  We are very slowly working out way through that series, again.  I’m gong through Deep Space 9 much faster on my own, but I have not had a chance to see that in several days now. 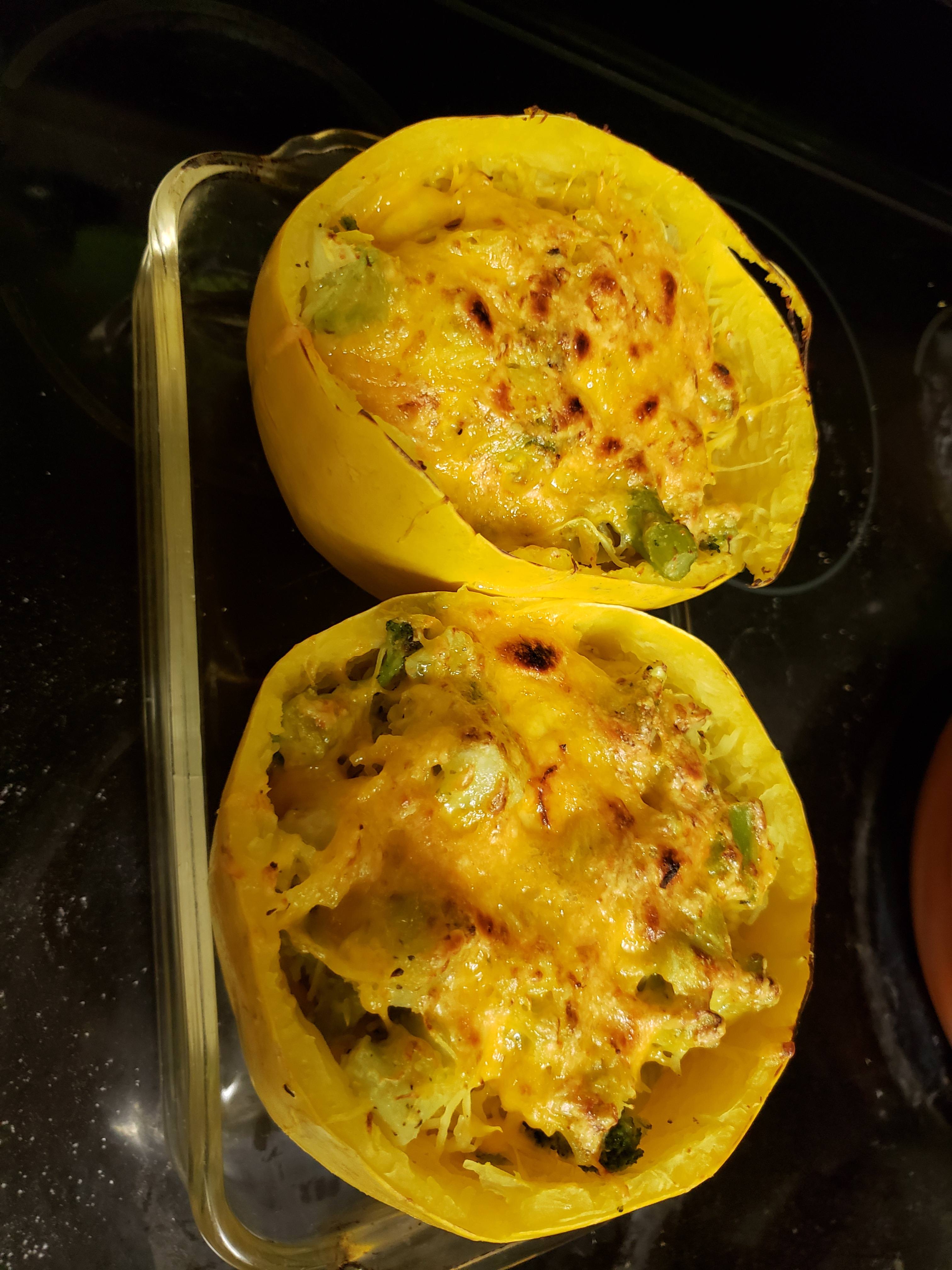 I was tired and tried going to bed around eleven, but then ended up being unable to fall asleep.  So I got up around midnight and went into the office and just got down to some work (and some posting.)  I got some social media work done, which is always useful.  I got several SGL posts done, which is good as I’m feeling better and better as I work to get those caught up.  I did some database work that turned out to be, I think, very fruitful.  And then I set to doing some application work.  A very busy night, for sure.

I ended up working until nearly five thirty in the morning!  But I got a lot of critical work done that I have not been able to focus on and I am feeling much better about my backlog of tasks.  This, hopefully, is going to propel things forward quickly.