Saturday.  I made it out to the panificio this morning and picked up some break for later and croissants for breakfast.  They don’t call them croissants here, but I have not figured out yet what they do call them.

Dominica made lunch today, egg and cheese sandwiches with fresh, local break from the panificio. 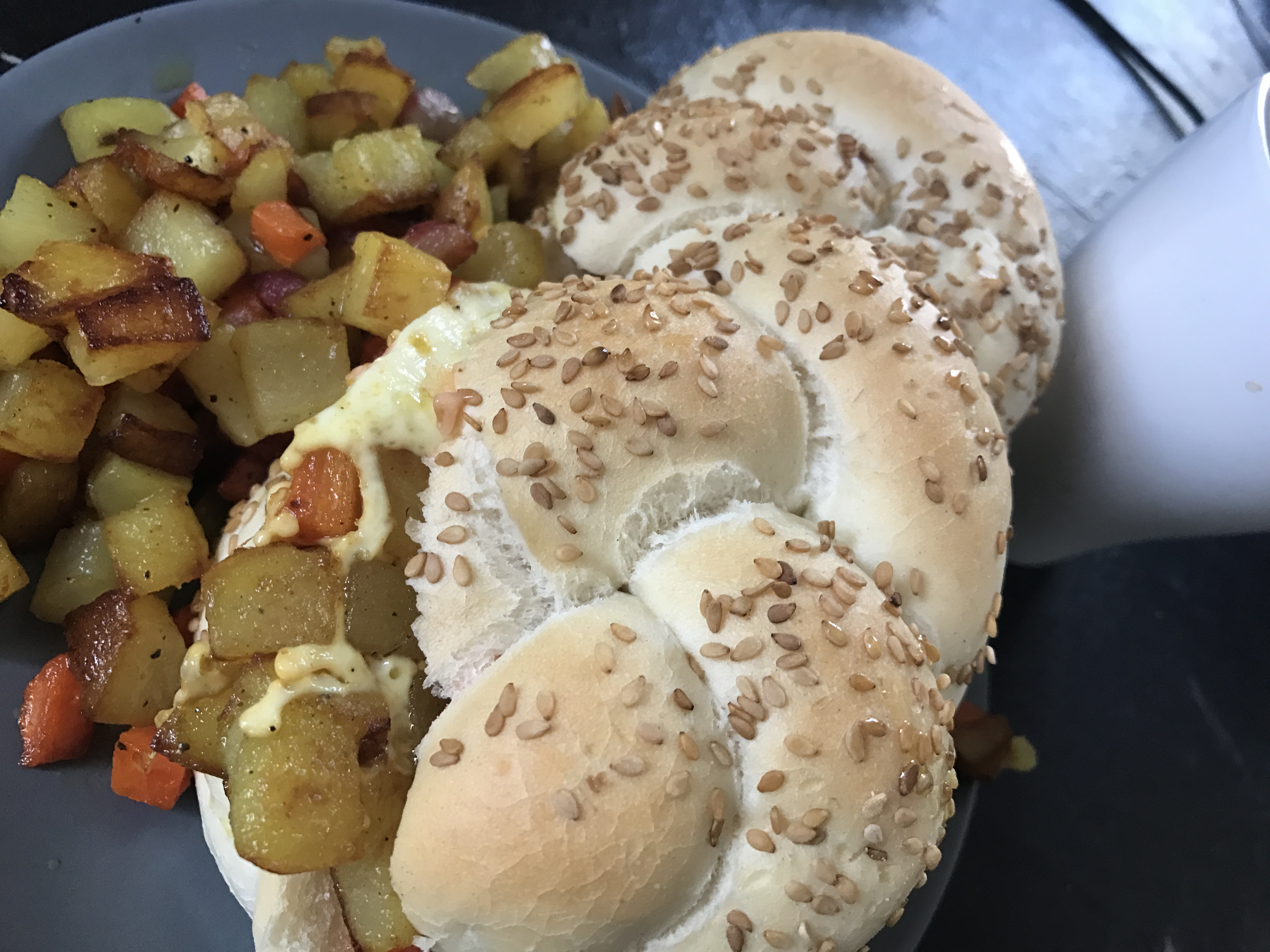 My cousin who was murdered eight years ago finally had her murdered convicted today.  Not a cousin that I really knew, but one that I knew of.

This evening we managed to get back to Nancy Drew: The Captive Curse and we completed it tonight.  It was a very good story and we all had a lot of fun with this one.

We figured out the local pizza place tonight.  Dominica and I went out this evening and ordered take out pizza.  It was amazing that pizza here starts at just two and a half Euros!  We got a few different pizzas to go and headed back to the house to feed the kids.

Everyone really liked the pizza.  This is great.  It is so cheap to eat well here if you know where to go.

After beating our second Nancy Drew video game we decided to move on to Nancy Drew: Secrets Can Kill which is the very first Nancy Drew video game ever made, but this one is a 2010 remake of the original so that it works better on modern machines.  It is, though, the original music, text, acting, and story.  Nothing much was changed.  So it runs fine, but it is still an extremely dated game and it shows.  The girls instantly did not like it nearly as much as the other two titles that they have played.