Sunday.  We are driving all day.  We started in one hotel in Hagerstown, Maryland, the Homewood Suites, there.  And headed south on Interstate 81 to head to Little Rock, Arkansas.  That was it, a full day of driving.  We are doing this trip in three days instead of two (or even one.)  So today gets the bulk of the driving, but with so much having been done last night, and leaving several hours for tomorrow, today was not so bad, anyway.

It was very late when we got into the hotel last night.  So we got a bit of a later start this morning.  But no big deal.  Nowhere to be.

We took the old I81 corridor that we have not taken in quite a while.  Dominica felt like we had not taken this route in most of a decade, which seems impossible as I know it like the back of my hand and there were no surprises.  I can do this path blindfolded, easily.  I know every stop, every turn, every bridge. 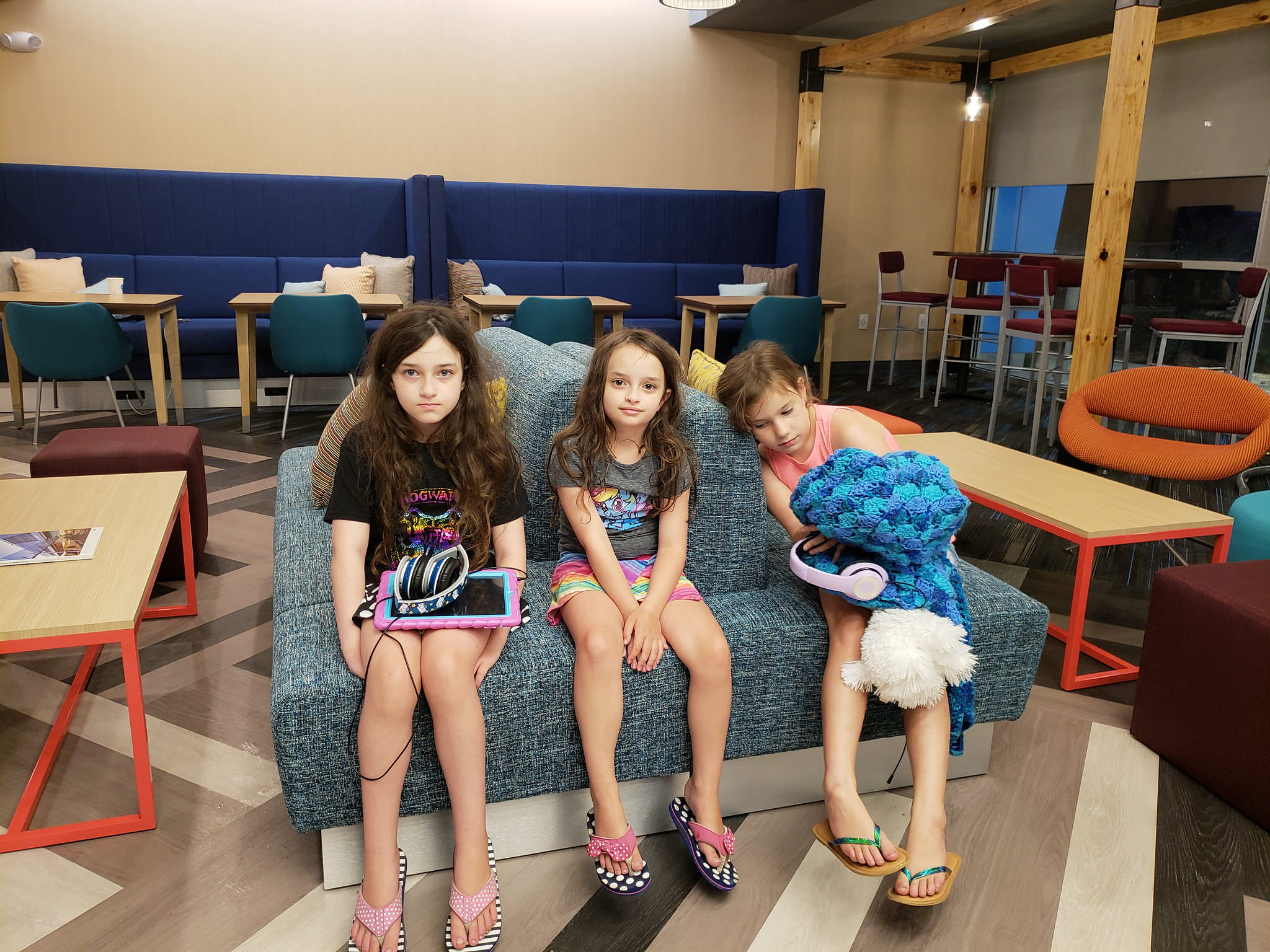 Coming through Memphis, the pyramid by the river there I commented had recently been rebranded.  Dominica was convinced that it was a new building and built since the last time we came through here.  I said that that couldn’t be, I knew it so well and knew when it had changed branding and it was an old, familiar landmark from long before that.  We looked it up and it was built before the first time that we had ever driven this way.  So I am convinced that she just has forgotten this route, but that we have taken it many times, including recently. 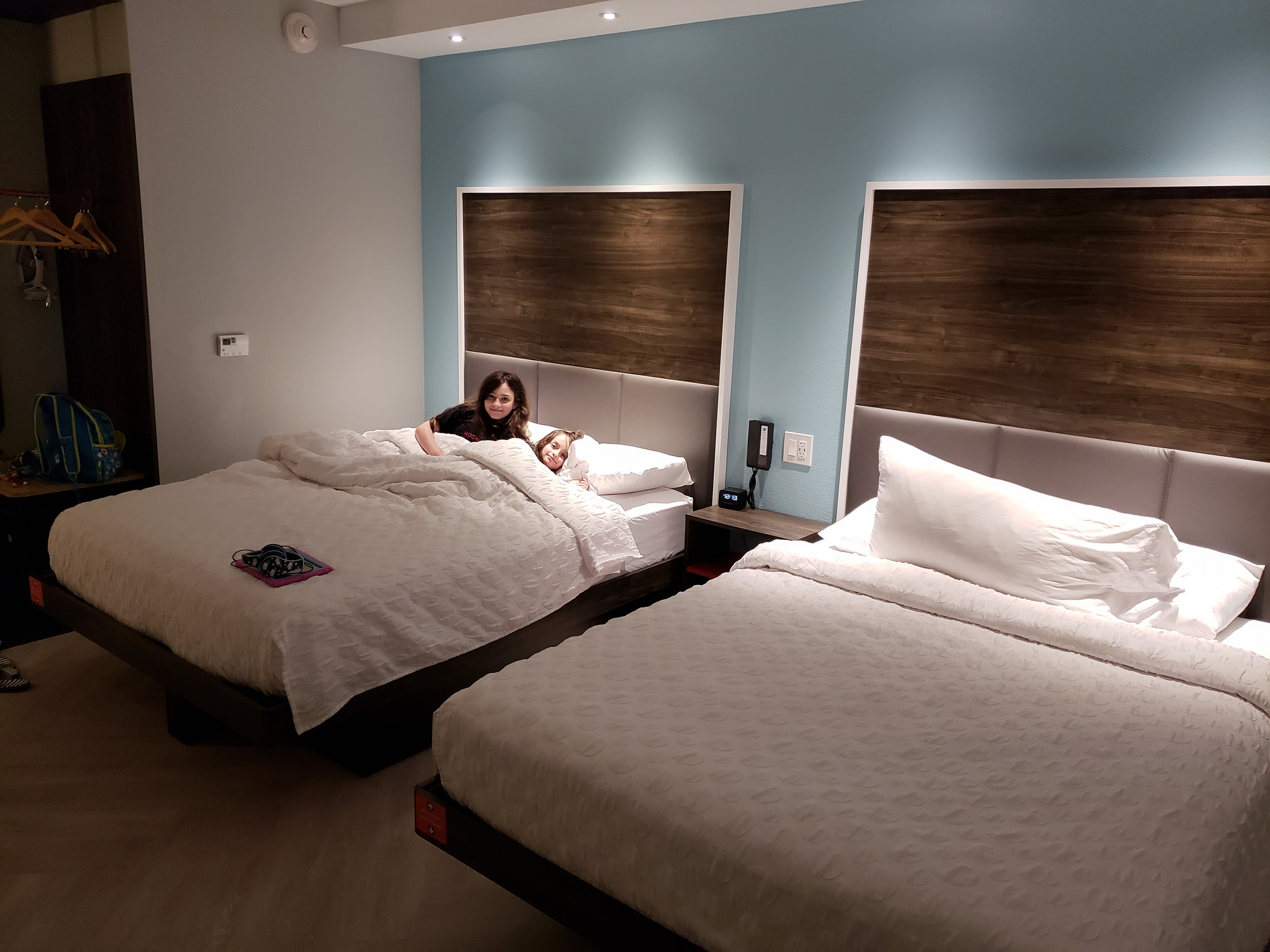 We stayed at the Hilton Tru in Little Rock.  The girls really liked it.  The beds were so comfy. 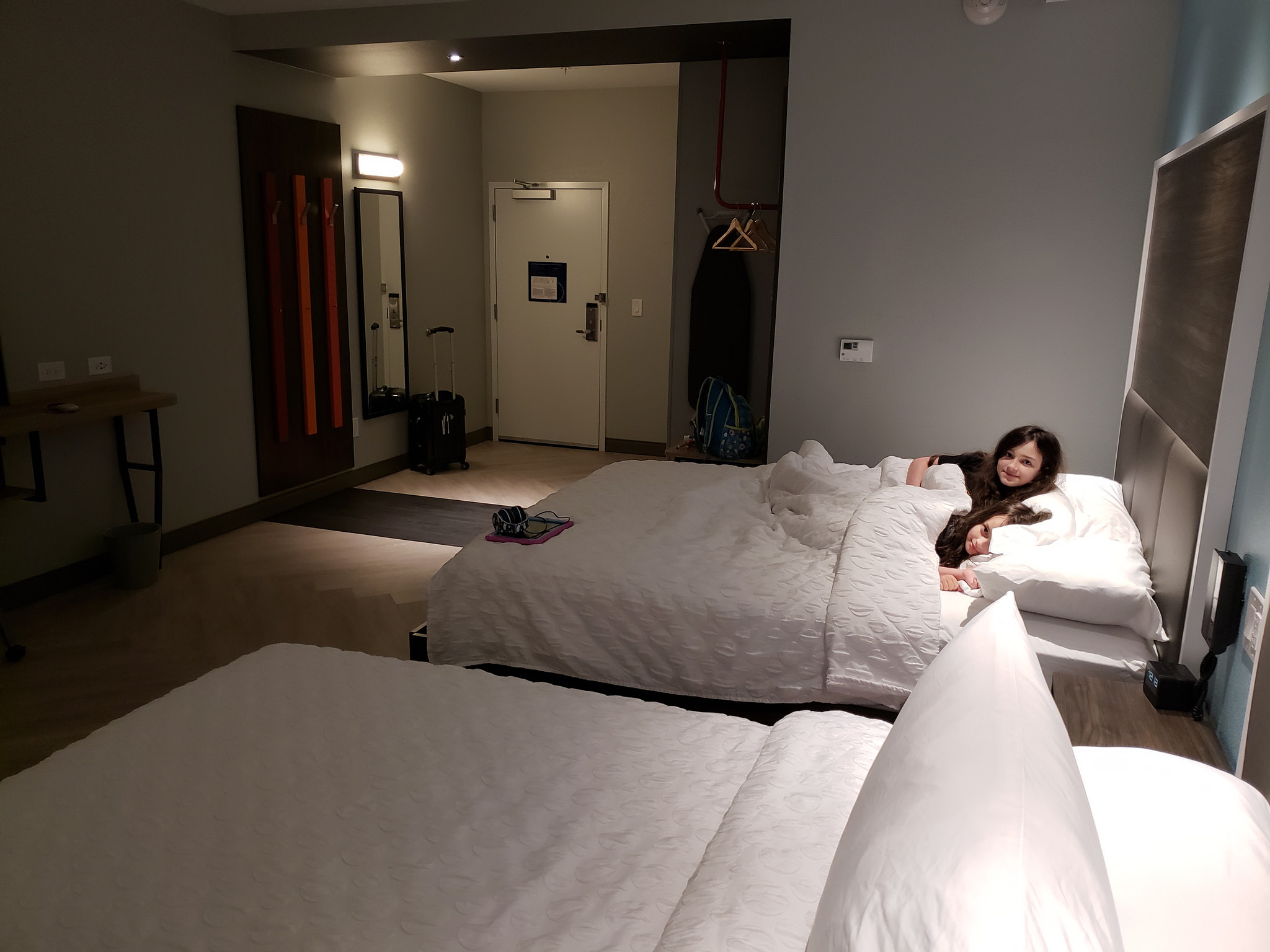 This is my second Tru ever (and the second this month).  It’s a nice hotel at a really good price.  We will use these more often.  They are part of Hilton so we get our points when we stay here.

The Grices stayed directly across the hall.  In the morning they are driving directly to Houston, and we are driving to Dallas.  We only overlap in our route for the short distance between Little Rock and Texarkana.  So we expect that they will probably get up and leave before we are even awake in the morning.