I got about a full hour and a half of sleep last night.  No rest for the weary.  Karla was out of the office today, she had to do something up near Honduras so we didn’t have our usual early morning support.  I talked to Paul and had him watch things to cover for her so that I could get as much sleep as I did, but it sure wasn’t very much.

I had to be up before eight to deal with just oh so many things at work.  This week has just been insane.  No chance to relax at all.

Rachel took off around one because she had to get to work.  This is her first full week of bar-tending up in Frisco.

I worked until six thirty, then jumped in the shower.  Kat was supposed to arrive around seven for our somewhat weekly cheese tray evening party.

Tonight was a smoked salmon night.  Four kinds of smoked salmon, all with some sort of honey mustard and dill sauces.  So good.  Both girls loved the salmon, too, and ate a lot of it.  Kat also brought over a big selection of hummus and pita chips, and both girls fell in love with that, too.  It is one of Ciana’s new favourite foods.  She especially liked the roasted red pepper hummus and the garlic hummus. 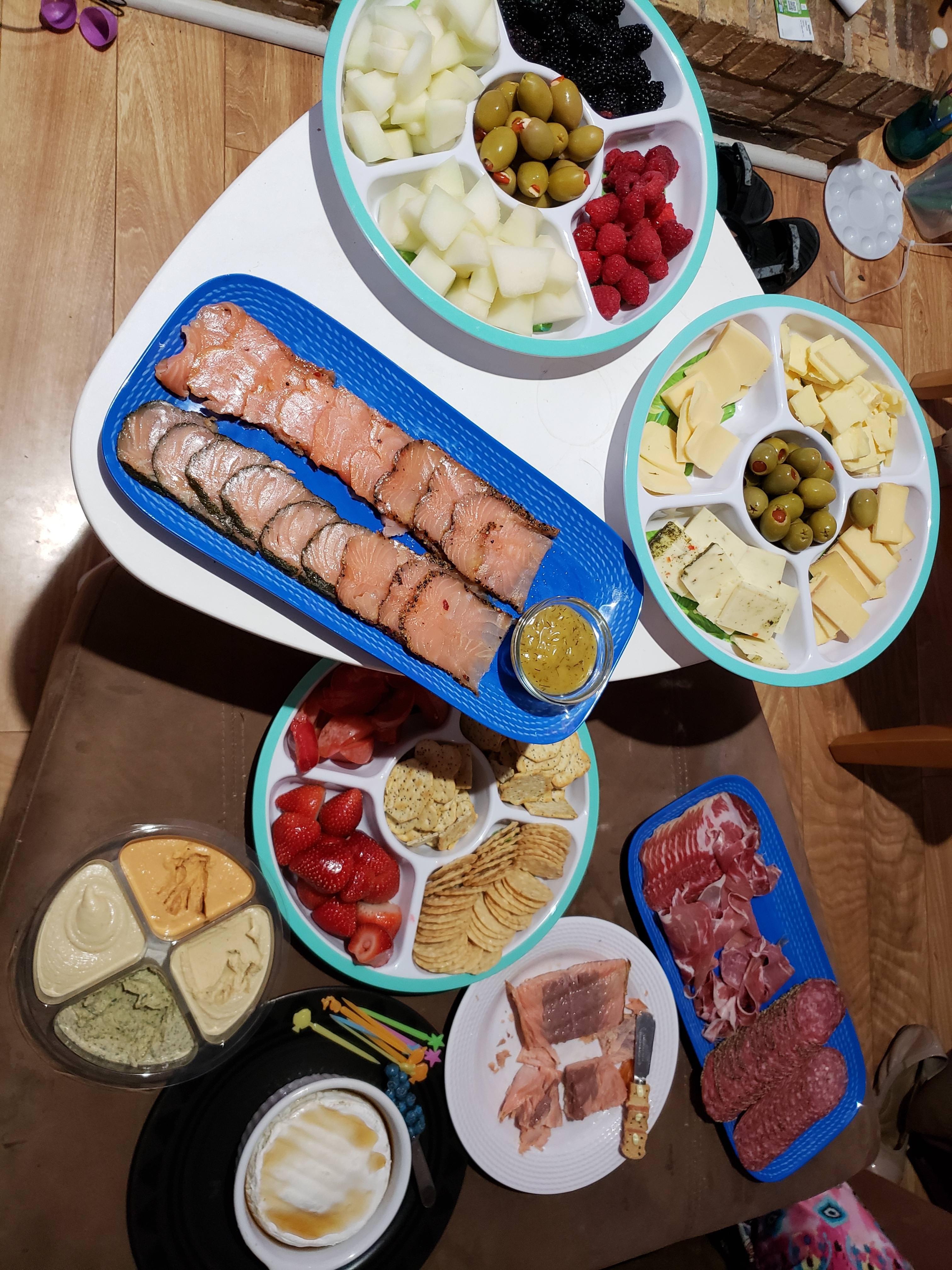 Dominica also made apple dumplings tonight.  So I made an exception from my diet, my first real cheat in over a month, and had one. 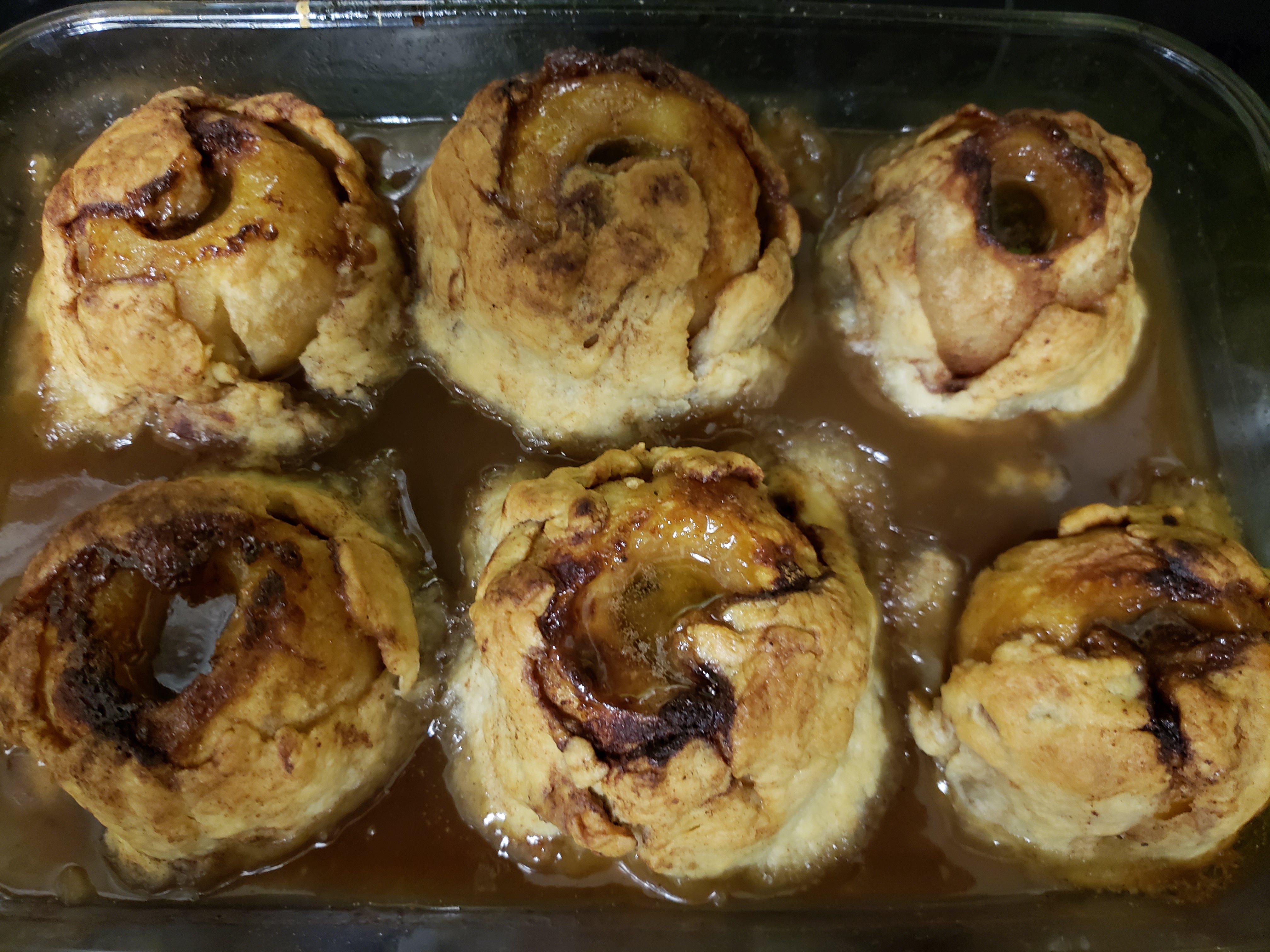 They were so good, especially as my first “treat” in well over a month.  And so filling.

Went to bed early tonight, was pretty tired between the lack of sleep and all of the great food.  The girls had a really great time trying lots of new foods and hanging out with the adults doing a fancy dinner party.  The girls devoured much of the food, but neither touched a dessert!  Was in bed by eleven, likely was asleep about one minute after that.