Saturday. Today was a pretty heavy day of relaxing at home. I did work this morning, as usual.

Today, more than anything, was a day of rain.  It rained, non-stop, all day.  Just on and on.  It would vary between a light sprinkle and just torrential downpour.  But it never stopped raining.

At one point, it rained just right, that water started coming in up near the high roof above the bar and started coming down through our bar windows.  Now we have water damage there and more work to day.  Just great.

It rained hard and fast enough that we started flooding in the atrium again, too.  This is the first time that that has happened, as far as we know, in quite some time.  With the tree removed we thought that it was going to be a lot better, and likely it is, but it is not enough to deal with the volume of water that can still come down and all of the junk that can be washed into our main drain during a storm.

This time we had Paul to run out into the rain and clear the drain, so I got a reprieve.  That was a nice change. 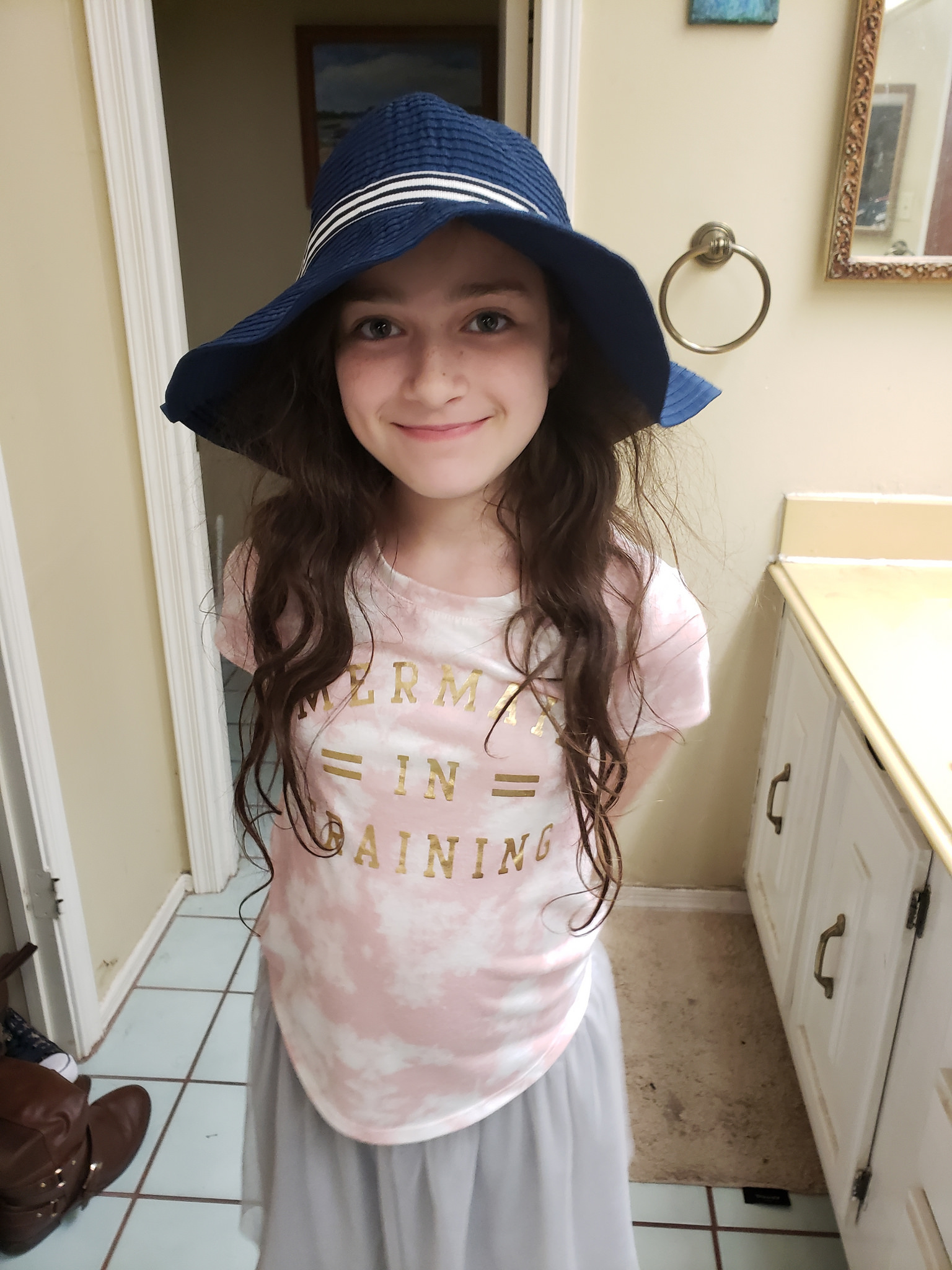 The grass has been growing like crazy with the alternating rain and sunshine we have been getting.  But it rains often enough that I never get a chance to do anything about it.  So much of it is going to seed already!  Thank goodness I at least cut the back yard down to the dirt last week, so that is not so crazy now.  But out front, it is a disaster.

Liesl and I decided that today would be a Growing Pains day and we watched that much of the day.  We completed the second season today, and started the third.  I am having so much fun watching it all again with her.

While watching Growing Pains, we got to the episode in the second season where Mike is painting his room and convinces Boner to paint it for him.  The scene is copied directly out of Tom Sawyer and I was so proud of Liesl for immediately recognizing the scene as a copy from the book!

Dominica and Paul have been binge watching Designator Survivor which has good people and seems to not be so bad.

It was really just a day of relaxing.  We needed it this week.

This evening Kim called and asked to come over and hang out.  She came over late in the evening and stayed till late.  We’ve seen her a few times in the last few months, but she has not been over to the house in a really long time.