Tuesday.  Today is the main, long day for SpiceWorld 2018.  So we are all super busy today.  Very little time for posting.  I really need a full time media team.  We are talking about bringing several more people with us next year, we really need a full time staff back at the apartment just handling media and coordination alone!

I was not in the convention center for long when Jason asked me to go to lunch.  So we headed across the street in the rain and hung out doing lunch and drinks. 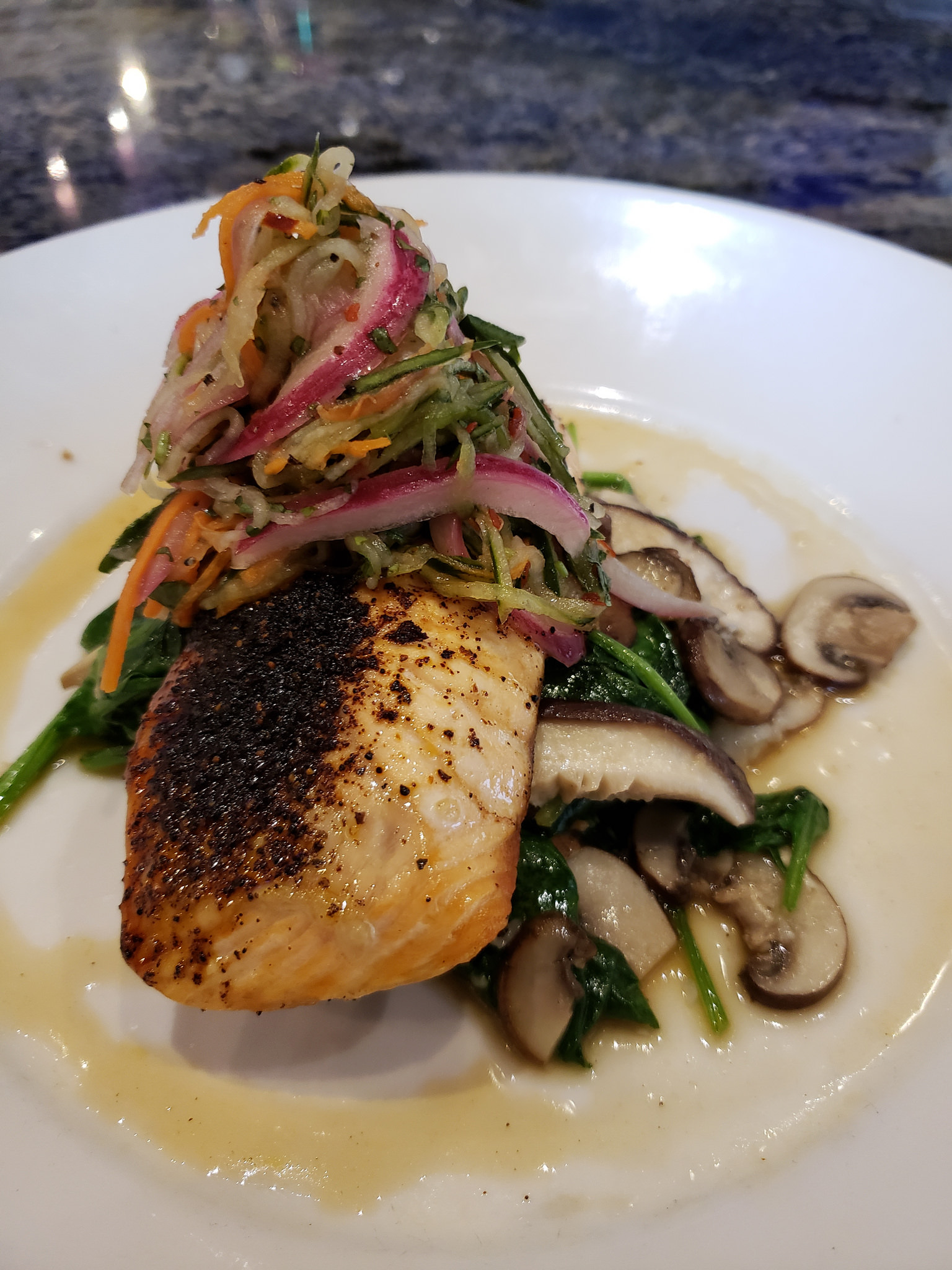 This evening Unitrends put on a private part event which including dinner and drinks.  Very much for people “in the know”.  Paul and I went there and while it was a relatively short party, it was a pretty good time.

After the private Unitrends party, Paul and I made our way to Austin City Limits where the main Spiceworks party was going on.  Dominica did not have an event pass and so was not allowed to go to ACL even if Paul and I were not there, they were checking passes against IDs.  Normally this would be Dominica’s scene and she would handle this event while I chill at the apartment.  But since she could not be here, I needed to be.

It was a fun party, though.  I had more fun than I have in past years.  The band was good and I danced for a while.  Hung out mostly with Daniel Beato, Gabby, and Lauren.  Even hung out with Jay some.  Actually convinced Jay to go out to the Scott Alan Miller Afterparty after things were done.

Once the main party was over, it was time to lead the troops through the streets to Touche’s on Sixth.  This year is special, it is the tenth annual Scott Alan Miller Afterparty!  Ten years of this party, and always at Touche’s.  It’s a classic.  And having Jay show up for the first time ever was a big deal as well.  He got to do a couple rounds of flaming doctor peppers with the crew.  And he got to witness what a massive, out of control party it is.

Paul helped to get the party started, but left on the early side and switched places with Dominica who came out and shut the place down with me.