Today is Friday.  We were originally supposed to get a storm today but it is scheduled for tomorrow now (as if storms can be scheduled.)  It ended up being just  gorgeous, sunny morning this morning with the sun rising over the Gulf of Mexico.

Not much to report today.  Busy day but mostly just posting.  The weather was perfect so dad and Dominica took the girls out for a walk on the beach.  I could see them out walking from where I was sitting at the table.

It was very windy and warm today.  I wanted to cool off the condo but I could not get a through breeze without opening the front door.  But it was so windy that most things would not hold the door open.  I ended up propping it with an iPad because the gummy case is so sticky that it held it without a problem. 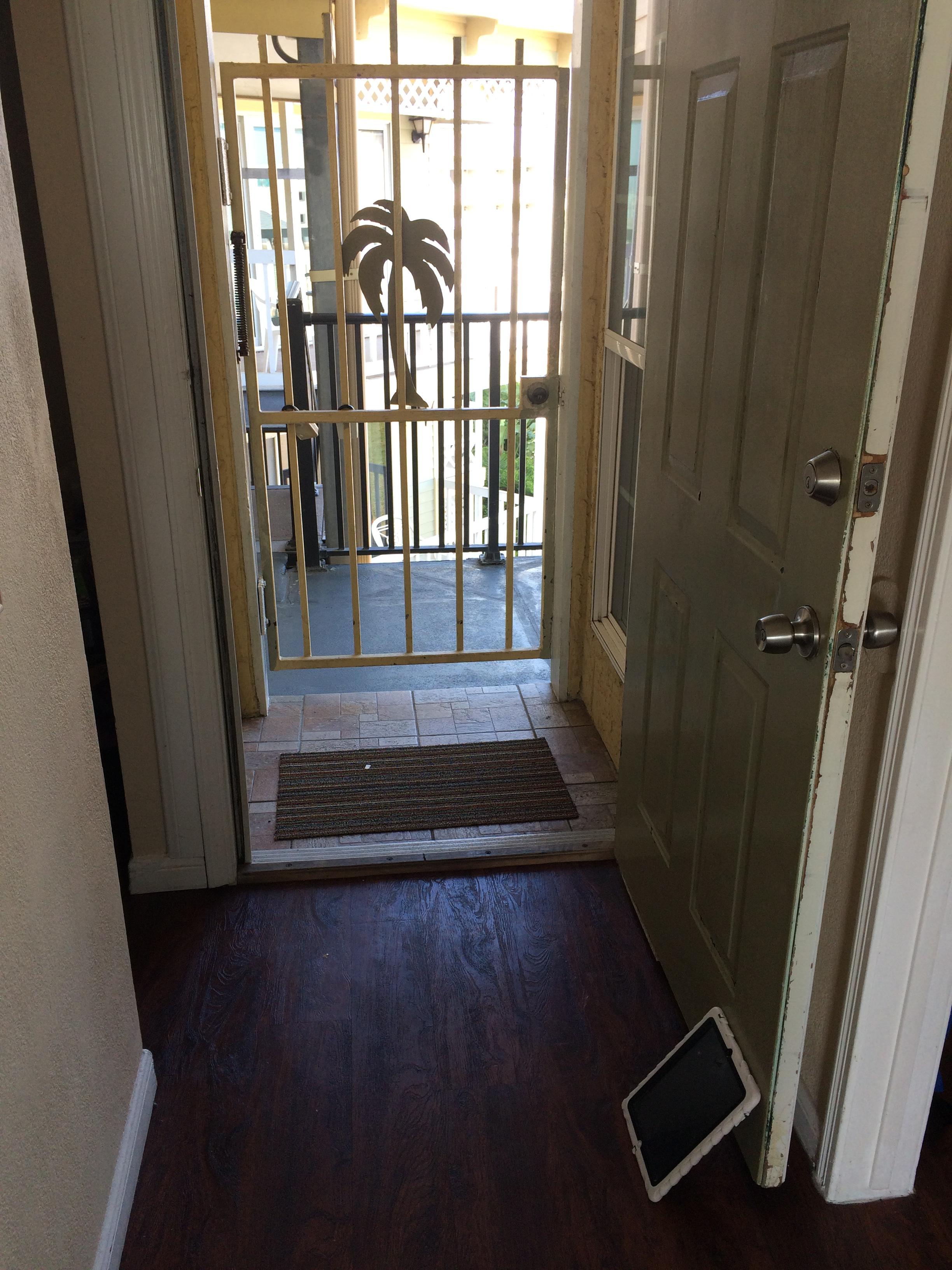 I’ve started putting pictures back into the posts at my father’s request.  He said that it makes the blog a lot more interesting.

In the middle of the day, the family went without me to the beach and probably spent half an hour or more on the sand.  They had a great time. The weather was just perfect for this today.  I got to watch them from the table where I was writing.

This evening Liesl played Child of Light on the laptop.  She had been wanting to show grandpa this game for a few days.  Luciana insisted on playing it too, but found that it was too hard for her.  Luciana struggles with really wanting to play the games that Liesl plays but many of them are already too hard for Liesl or right at the edge of her ability and for Luciana they are far too difficult.  So she gets upset.

After the work day was over, dad and I walked over to Sonic and picked up dinner.  We came back and the family attempted to watch White Christmas to finish it up but the Internet access was so bad that we were unable to get the movie to play.

After the games, we ended up doing a slide show of our pictures from Nicaragua.  This gave us a chance to go through them and tell dad all about the trip while it was still fresh.  It was nice to get to go through all of the pictures and remember our time down in Central America.  We will do this for the Panama pictures another night.

I had hoped to maybe play a game this evening but there was not any time.  The downloads continue unabated.  My GOG downloads are nearly done and I will be going back to working on Steam downloads again very soon.

Tomorrow, Dominica is getting up early in the morning and heading up to League City to spend the morning baking cookies with Francesca.  Dad and I are going to stay at the condo and just hang out with the girls.  We are supposed to be getting a big storm tomorrow and, in theory, it is going to be raining all day.  So we plan to just stay in.