Today is dad’s last one in Texas.  We will not get to see him again for six months.  We had a slow morning around the condo.  No plans today.  I have so much to do that I am at the laptop much of the morning.

For a late breakfast or early lunch we went to Miss Kitty’s Seaside Cafe, probably around eleven thirty.  It was after breakfast but lunch had not started yet.  We were the only ones there when we arrived but there was no one there to seat or take orders and before anyone could arrive, which probably took fifteen minutes or more, the whole dining room filled up and a few tables even left!  They were having issues today.

Liesl got her shrimp basket, which she is apparently addicted to, and the rest of us got breakfast.  It was very good. 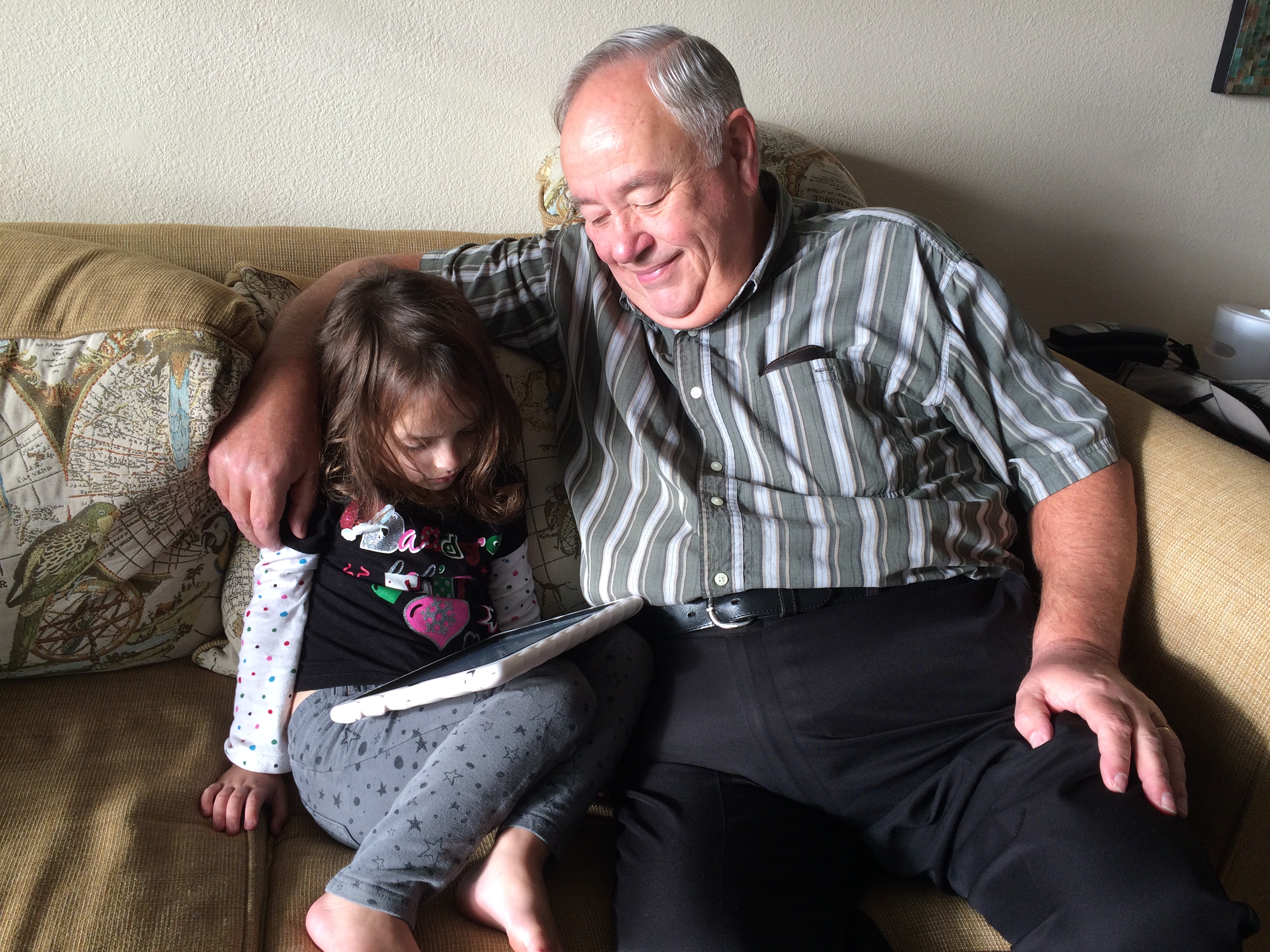 We did not have very long at the house before it was time for me to drive dad up to Hobby International.  We wanted to avoid traffic issues so left around a quarter after two and made very good time.  He was at the airport by three and I was back to the house shortly after three thirty.  Dominica was surprised when I walked in the door.

This evening we knew that the new Steam Controller, our second one, had arrived at Francesca’s and we knew that we needed to make a run to the storage unit up that way so we loaded up the kids and made a run, stopping first at the Grices’ as it was nearly eight when we got up there.  Then we went to the storage unit and making it through the gate and halfway back to our unit when we realized that we had not remembered to bring the keys and had no way to get into it.  So this was a wasted trip.  At least we had managed to pick up the controller for all of our effort!

We turned around and drove back down to Galveston.  We stopped at the CVS and Subway.  Dominica went shopping at CVS, we needed some basic supplies.  Then she waited in the car and the girls went with me to Subway to get dinner.  Liesl really wanted to try a sub loaded up with vegetables because she wanted to “eat something healthy.”  Traditionally she has gotten just cheese, lettuce and mayo on her subs.  But she wanted to add green bell peppers, tomatoes and cucumbers today and she loved the sub.

We got home and put on My Big Fat Greek Wedding from the beginning so that Dominica could watch it as she did not get to see any the other night when we started it.  Liesl kept saying that she did not want to watch the movie but once we were sitting down watching it together and eating our subs together and snuggling on the couch she decided that she liked it and had a good time with a family movie night.  Luciana was not interested and went in the other room.

Dominica is feeling a bit ill this evening and just sat on her own in the chair and skipped dinner.

Dad got into Rochester and was home around midnight.