Thursday.  Today was mostly a social media day.  Lots of MangoLassi time.  Spiceworks would have gotten a bit of time, but the site was down for much, maybe most, of the day.  They have been having so many technical difficulties now, it’s very evident they no longer have the funding for a real operations team.

So I was online working most of the day.   The girls set up their pop up cafe in the living room and were running their cafe business all day. 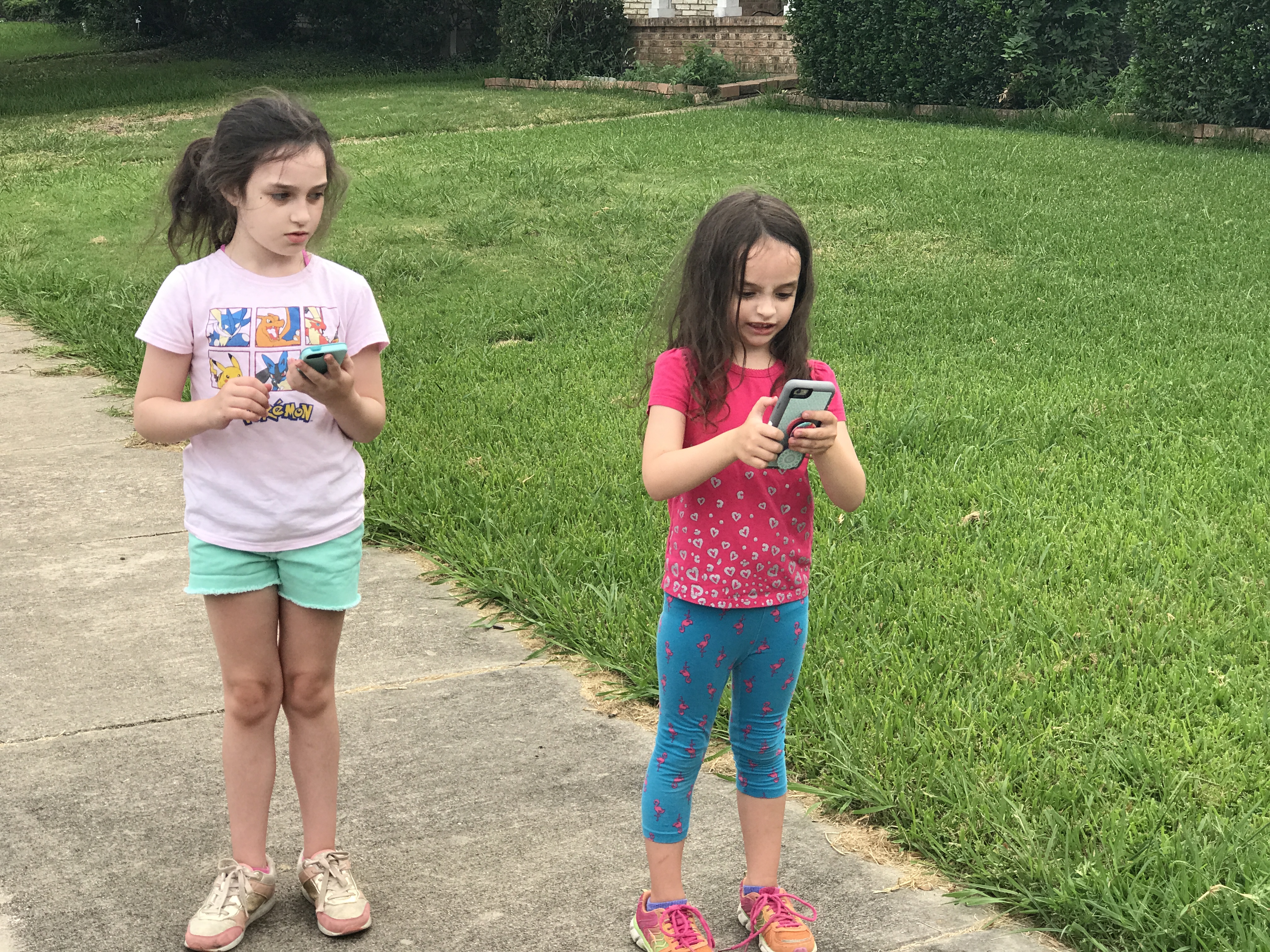 This evening the girls and I went on a Pokewalk so that they could play their game in the park near the house. 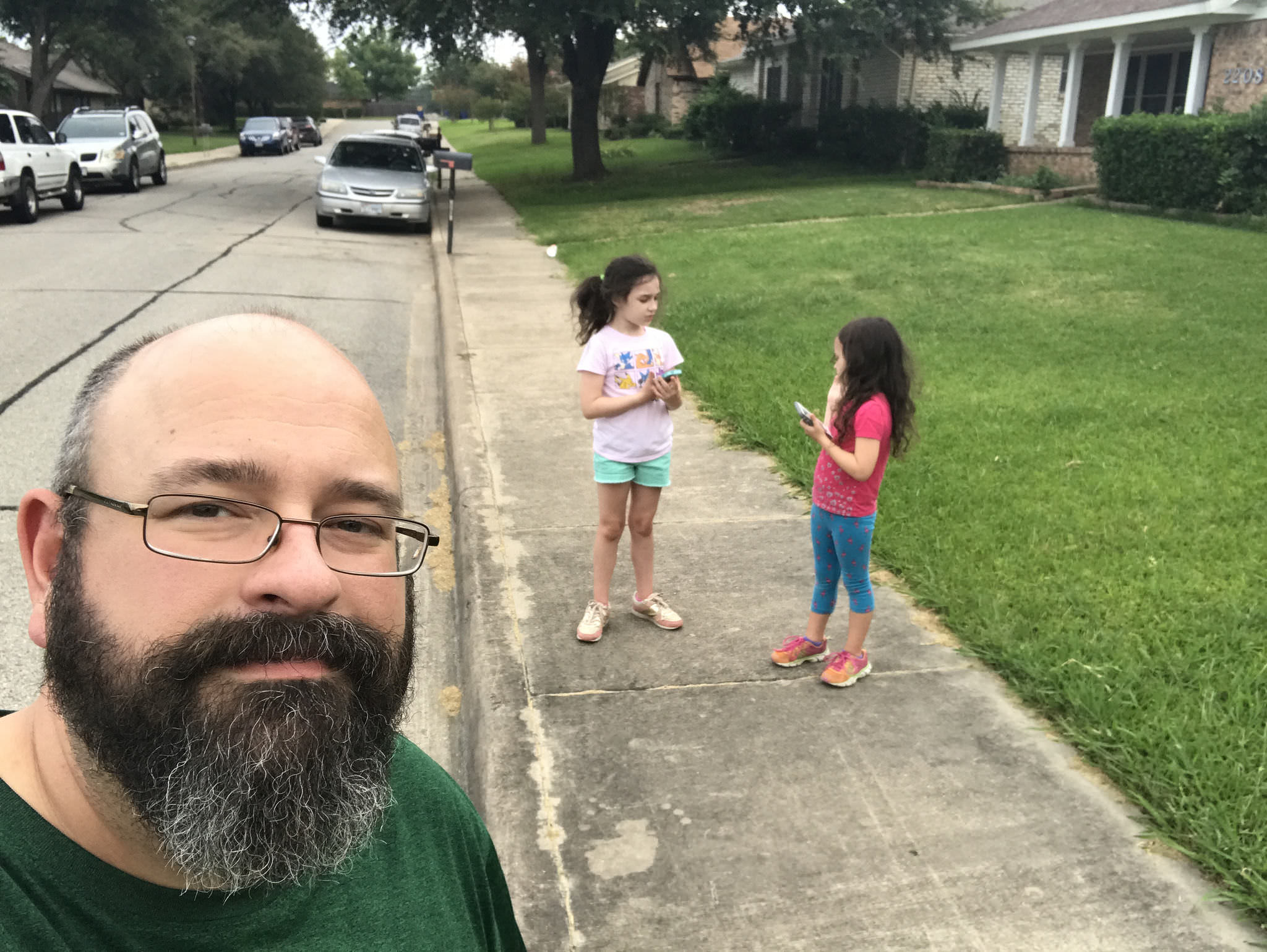 It wasn’t a super long walk today, but the girls had a great time as they hve not had a chance to do this in a while.  They really like our walks, the greenway by us is so nice. 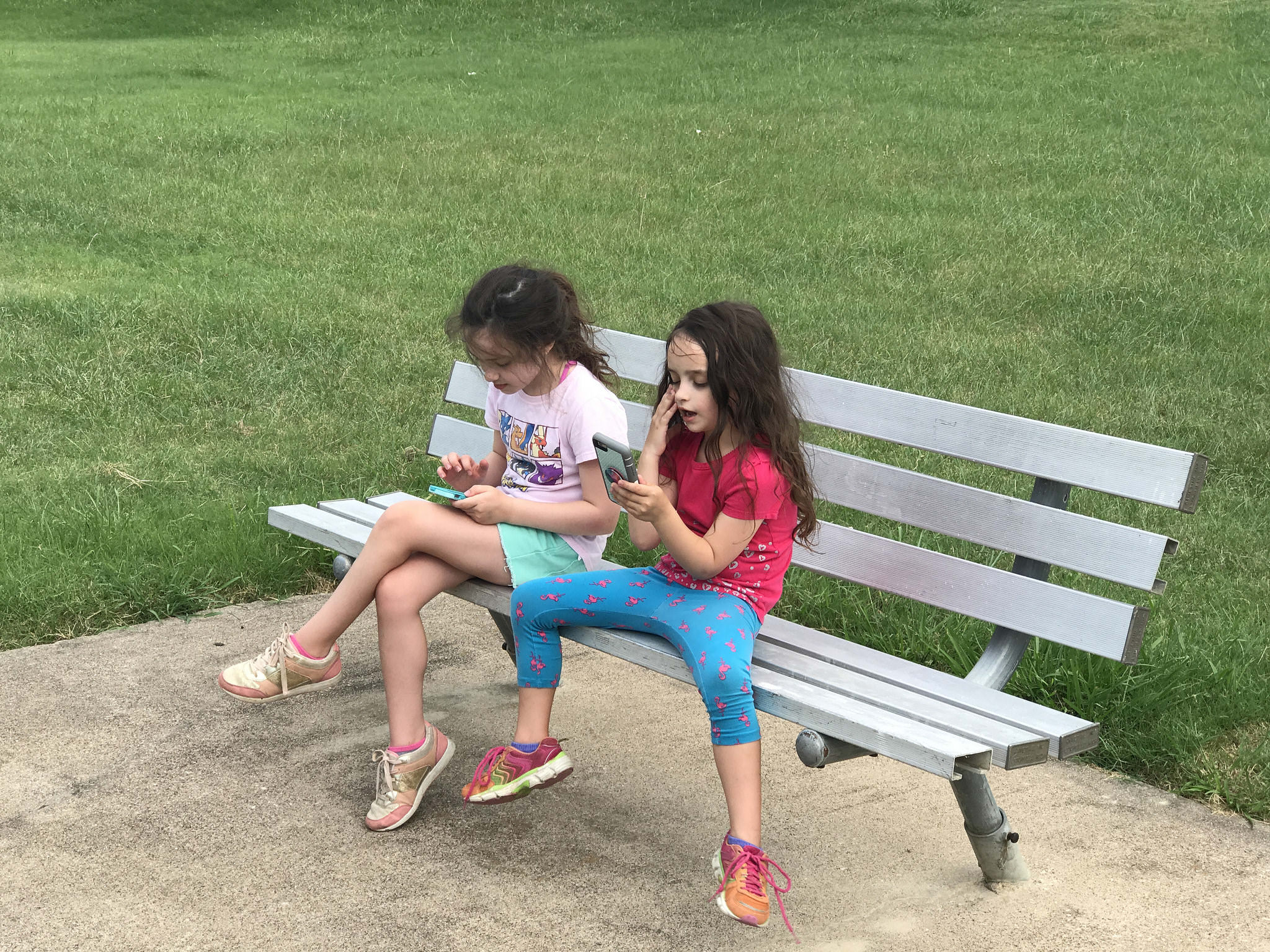 So that was our big thing this evening.  Several hours of walking and hanging out in the park while Dominica was cooking dinner. 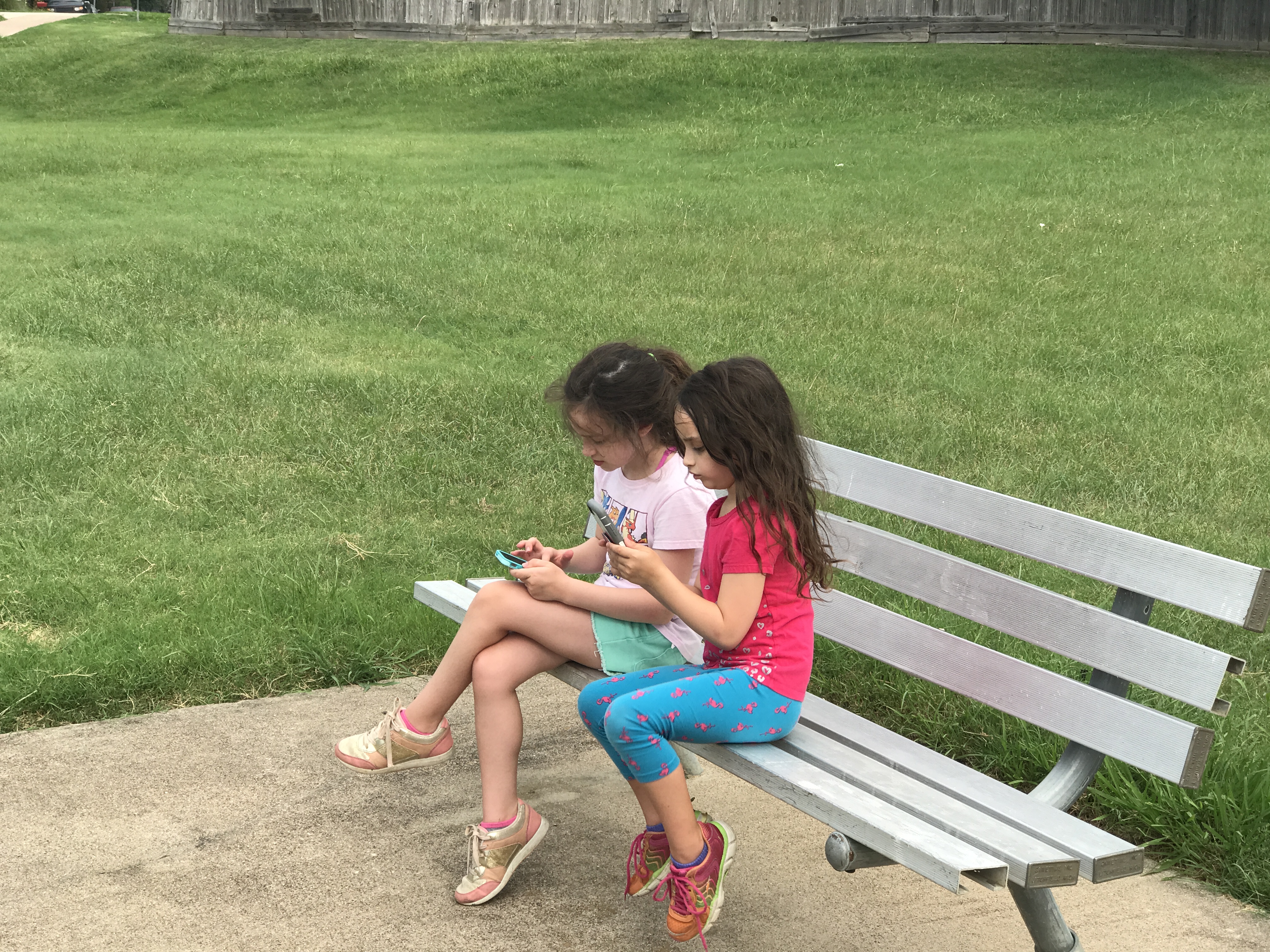 The bigger news, or what would become bigger news, is that there was a hurricane getting closer to Houston tonight.  It wasn’t there yet, and the weather up our way was great.  But there was concern enough that we had told the Grices and Toccos to come up to Dallas to stay with us, but they were told that things were okay and that they should stay in Houston and not evacuate.