We are down in Houston today for Colton’s birthday party and to meet baby Reagan for the first time! They swam first at the Grices in the morning, before going to the party. 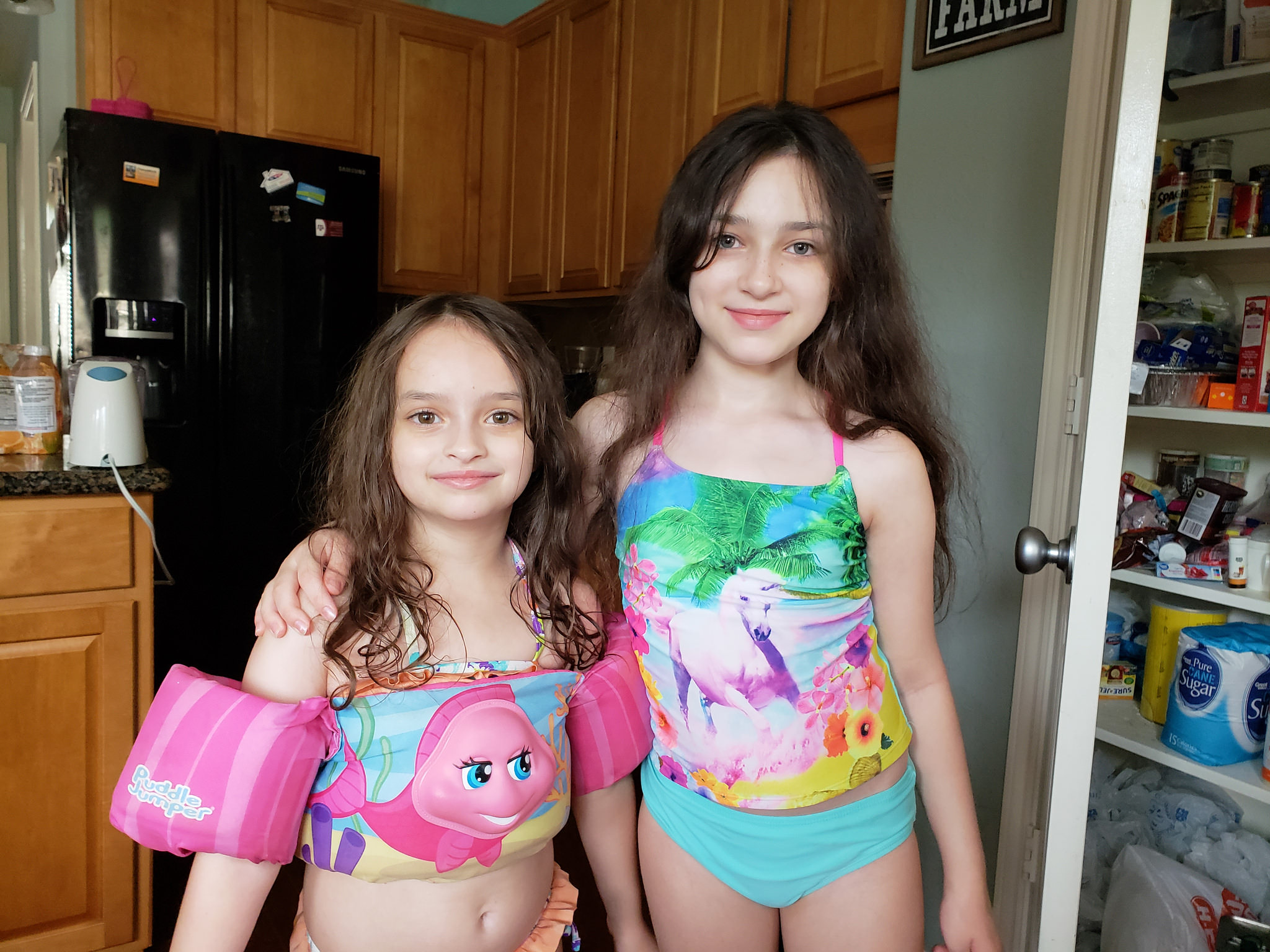 It was a pool party day over at the Toccos’.  I had promised the girls that I would swim with them today.  I let them swim for the first while on their own, but then went in later in the day and swam for several hours. 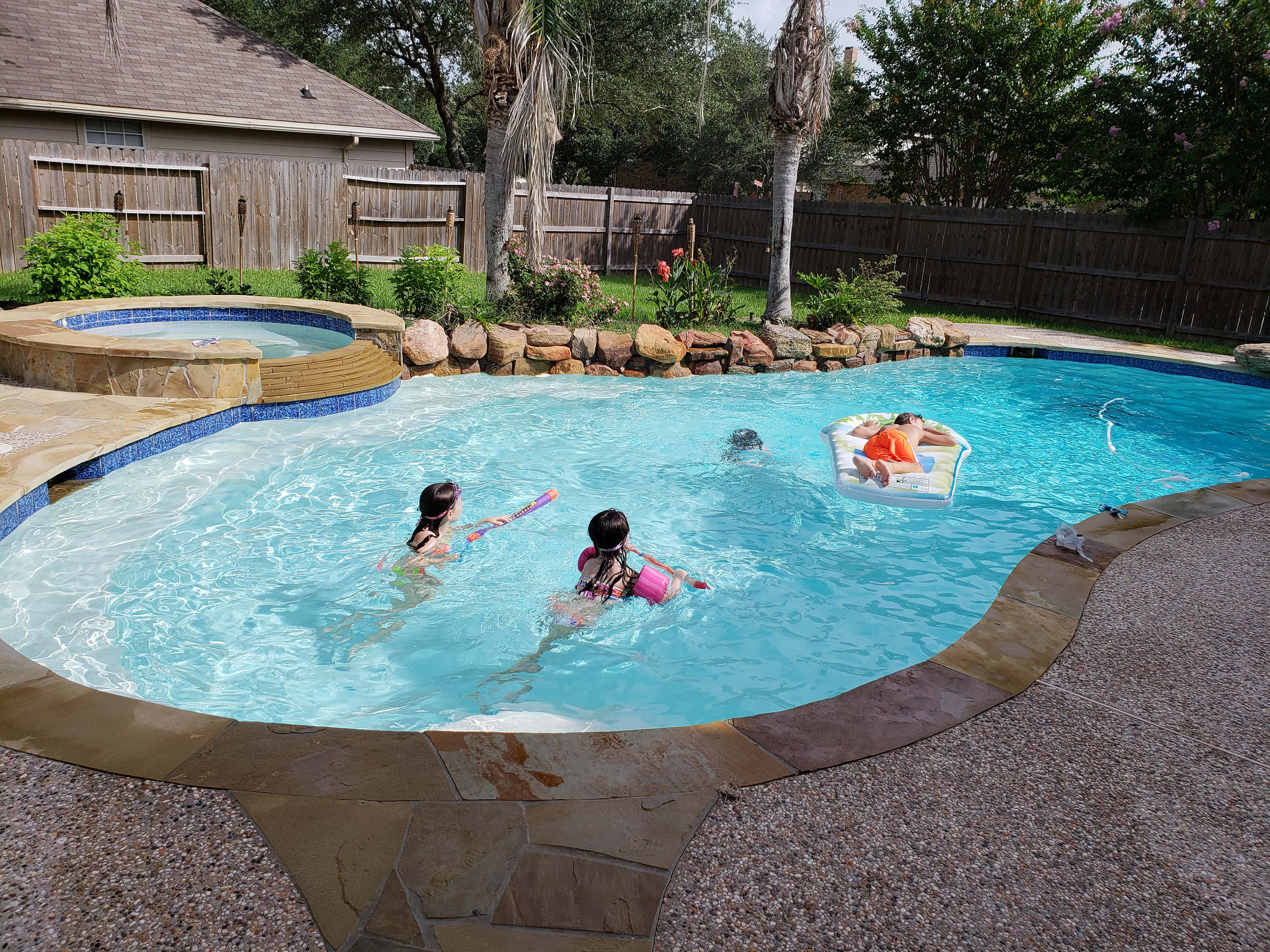 At some point this evening, all of the kids decided that they wanted to learn how to play Dungeons & Dragons.  Pretty exciting that they all want to play.  But tough that they sprung it on me without any warning.

So we spent a few hours tonight trying to explain the game and come up with some kind of way for the to get to play at least a little.  I set Garrett and Liesl up with the Pathfinder rule books online before going to bed so that they could at least read some about it.