Sunday.  I got up this morning and got straight into Mass Effect: Andromeda.  I’ve been waiting over a year since this game released and much longer since finishing the last title before it in the series so I am very excited to be finally playing this fourth installment.

By the time that I actually got it all set up and working, Liesl had come out to join me and ended up spending pretty much the entire day sitting on the couch with me playing Mass Effect.

Liesl has gotten so good at video games that she helps me out of most of my jams in the game and I often give her the controller to let her take over on tough jumps and pathfinding.  She is so good at the puzzles now. 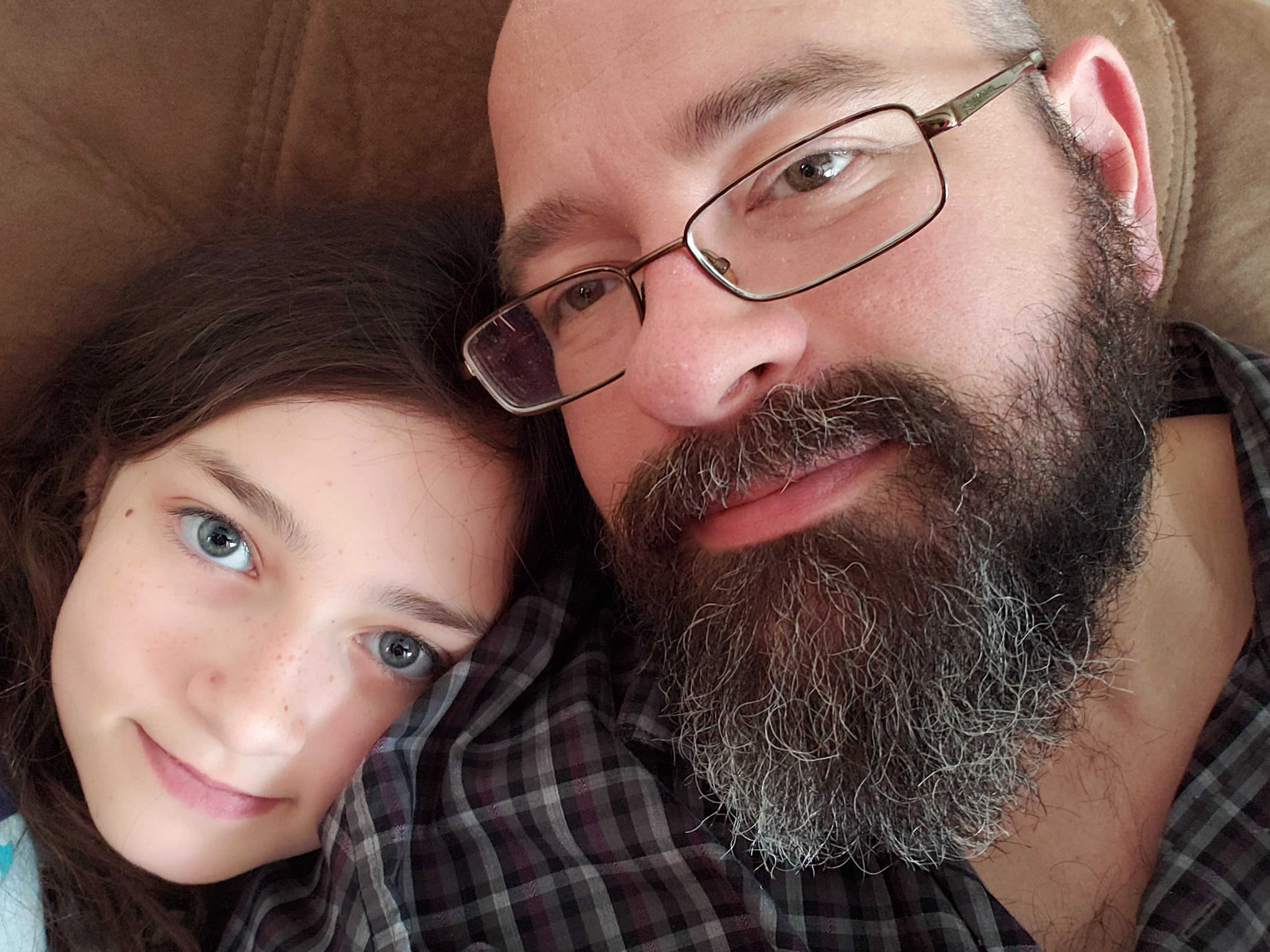 It was a very full day of gaming fun and we made it really far into the game.  We are well into the meat of it now, so it is really fun as the story and adventure unfold.

Dominica went shopping at Once Upon a Child and got a huge haul of new clothes for the girls.  Liesl especially got a lot of new stuff as she is growing like a weed and doesn’t fit into any of her old stuff any longer.  She needed an entirely new wardrobe.  Some of her old stuff will go to Ciana, and Ciana got a few new things, too.

Dinner was deep fried tofu nuggets in Buffalo sauce, so good.  It was delicious.  Both girls really liked the tofu, too.  It was a hit.  We ate dinner and watched an episode of Star Trek: Voyager.  We are well into the second season, now. 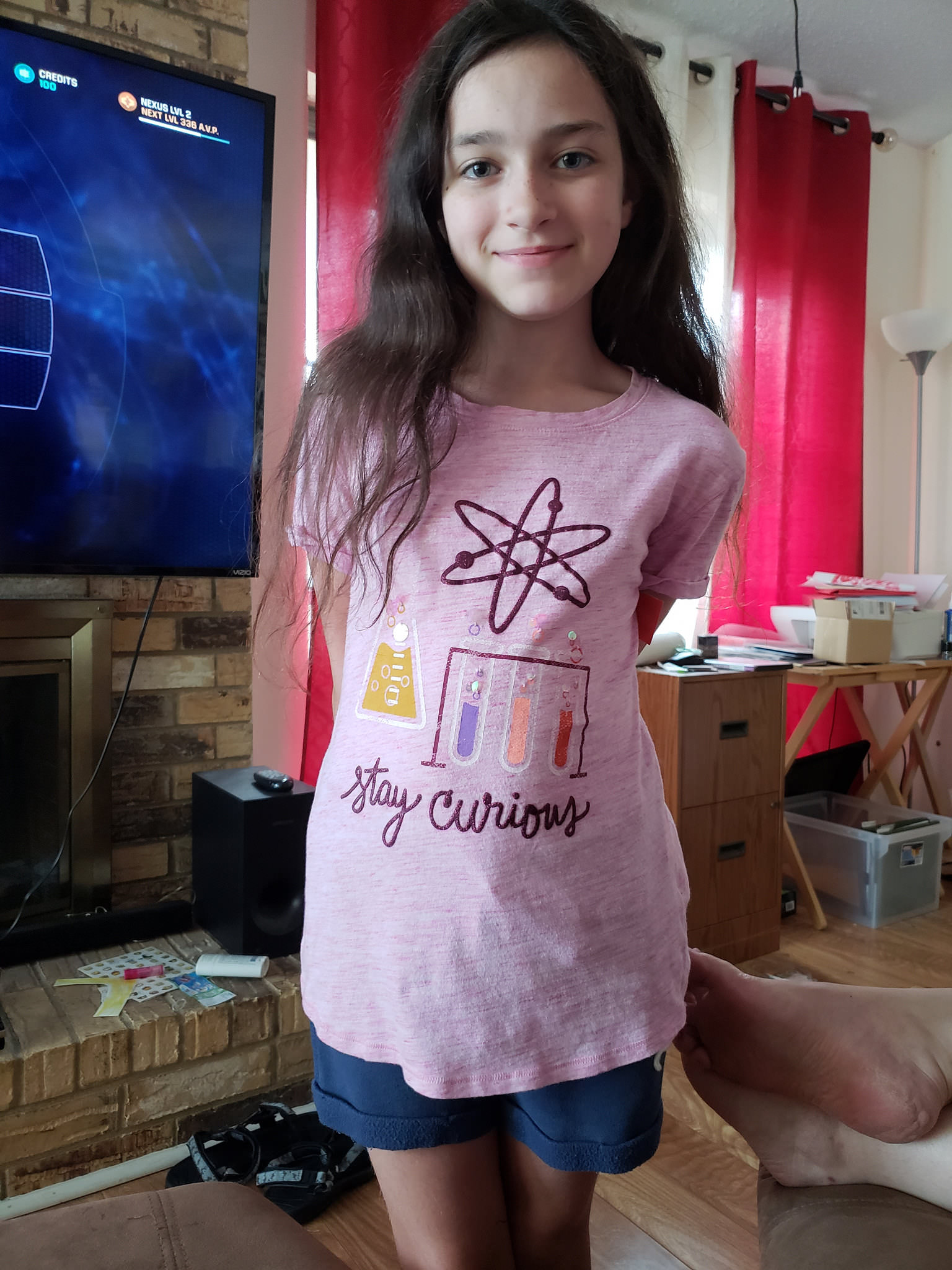 After dinner, Liesl and I played a few hours of King’s Quest (2015) that we started a few nights ago.  We still have not quite completed the first episode, which is good as we don’t own the subsequent episodes, yet.  She is really enjoying it, though.  The graphics, the story.  When we started a few weeks ago, I had tried controlling the game, but find the mechanics of it very frustrating and difficult, especially with the controller and my arthritic right thumb (the one that I broke seven years ago.)  But Liesl is able to fly right through the portions of the game that I find so challenging!  She has already surpassed me in a lot of things in video games, I can’t believe it.  She is so good at playing these.

So we played King’s Quest until it was bedtime.

Tonight Dominica and I talked about her stomach issues for a really long time and we think that we may have finally gotten to the bottom of it.  We has been refusing to track her eating habits and, of course, that would have exposed this a long time ago.  But we finally think that we figured out that in addition to having an onion sensitivity, it seems like she has a carrot family sensitivity too including carrots, parsnips, and cilantro.

So going to start testing that very soon, but it could be the magic answer that she has been looking for.