Saturday. The sun is out this morning.  I got up just before nine.  Luciana was surprisingly awake at ten thirty.

I found out that Frunza died some time ago.  Frunza was the little dog that used to come and hang out with us in our home in Romania.  She was hit by a car while trying to cross the street.  That is so sad, she was such a sweet dog.

For lunch today, I made Liesl and me baked beans.  She kind of liked them, but not too much.  But she tried the, they are a new food for her.

The girls did they own thing this morning.  We’ve been planning on going to the playground today, so I wanted them to have some relaxing time before going out and being with people again.  This is an exhausting week for them.  The weather was supposed to get cooler and rain late this afternoon, so waiting till about three seemed ideal.

Luciana mostly watched videos alone in the bedroom.  Liesl hung out in the school room, then played some Sims 4.

This afternoon the mail came and in it were Luciana and my new glasses!  For her, it is only her sun glasses, for me it is my sunglasses and my normal glasses.  Luciana’s two pairs of normal glasses are going to be at America’s Best in a few days.  So for the moment, she only has sun glasses.

She is very excited to have them.  She has been asking for days when they would arrive.  She has really embraced that she will need glasses and is excited to get to see the world.  That she is getting several pair and can select what to wear based on her mood probably makes it a lot easier to handle.  This is my first time having two pairs of glasses at once, as well!  A new concept, but EyeBuyDirect really makes that possible as glasses are only like twenty or thirty dollars! 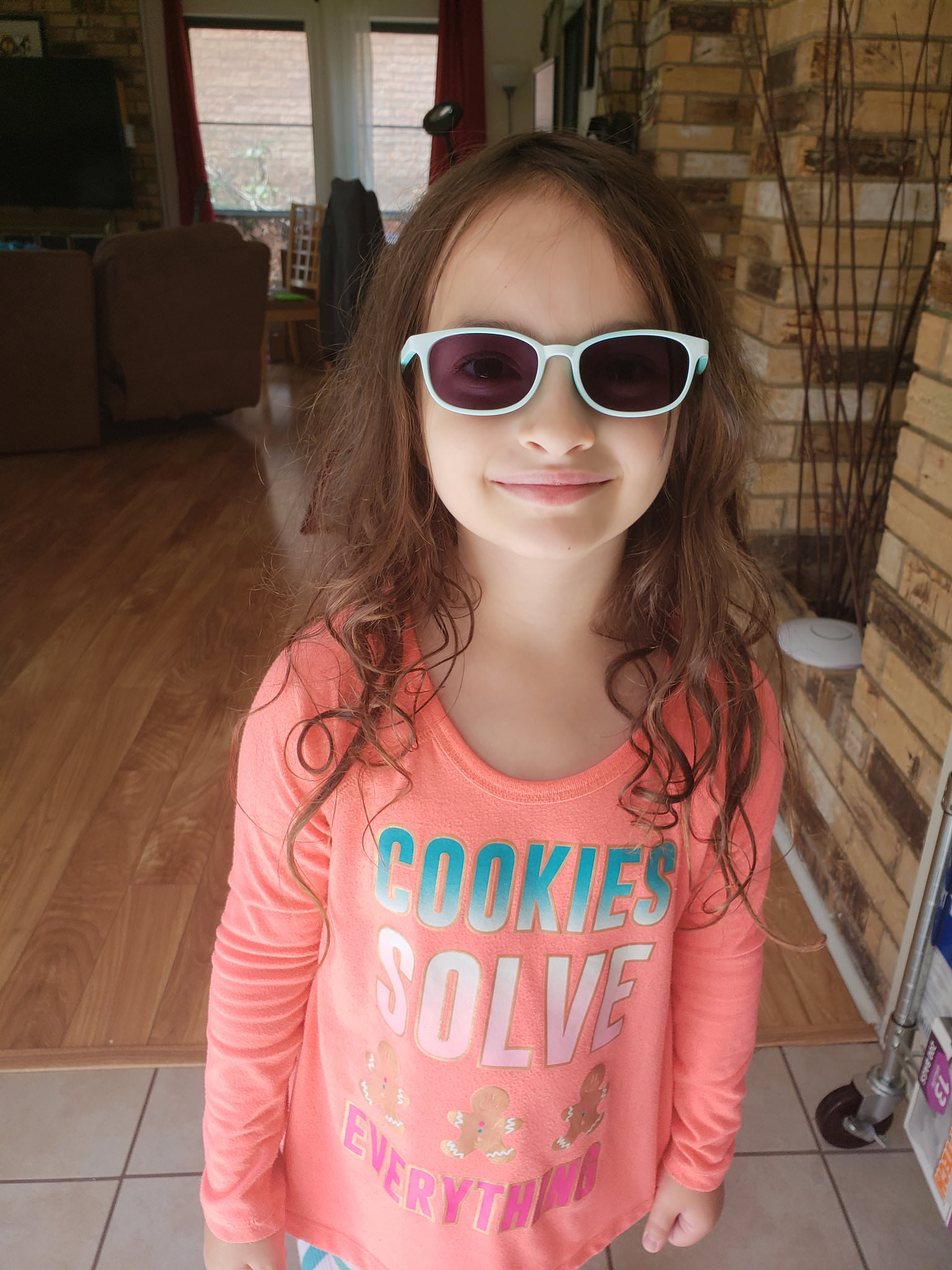 Luciana put them on in my bedroom and went to the window to see things way down the street.  She said it is like a whole new world out there.

She also likes that the new glasses perfectly match her flip flops. 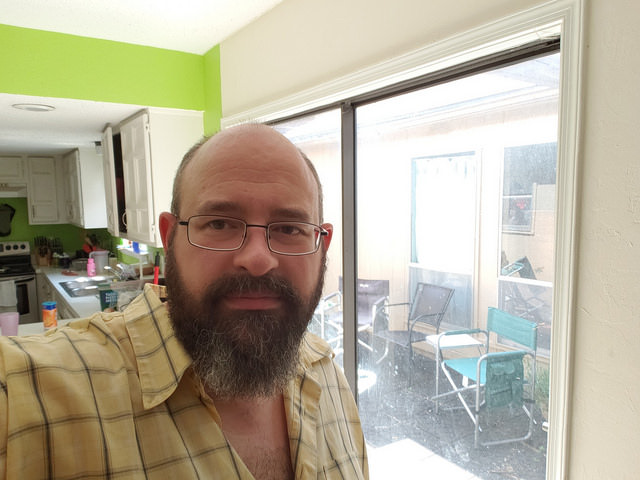 My new regular glasses are basically identical to my old ones, but not all cracked.  Amazingly, my old glasses made it nearly a decade without so much as a scratch.  But with about a dozen cracks as the plastic got brittle over time.  That was my record for never scratching glasses, and the secret is that I never cleaned them with a paper product, ever.  Not a single time.  Always with water and dish soap. 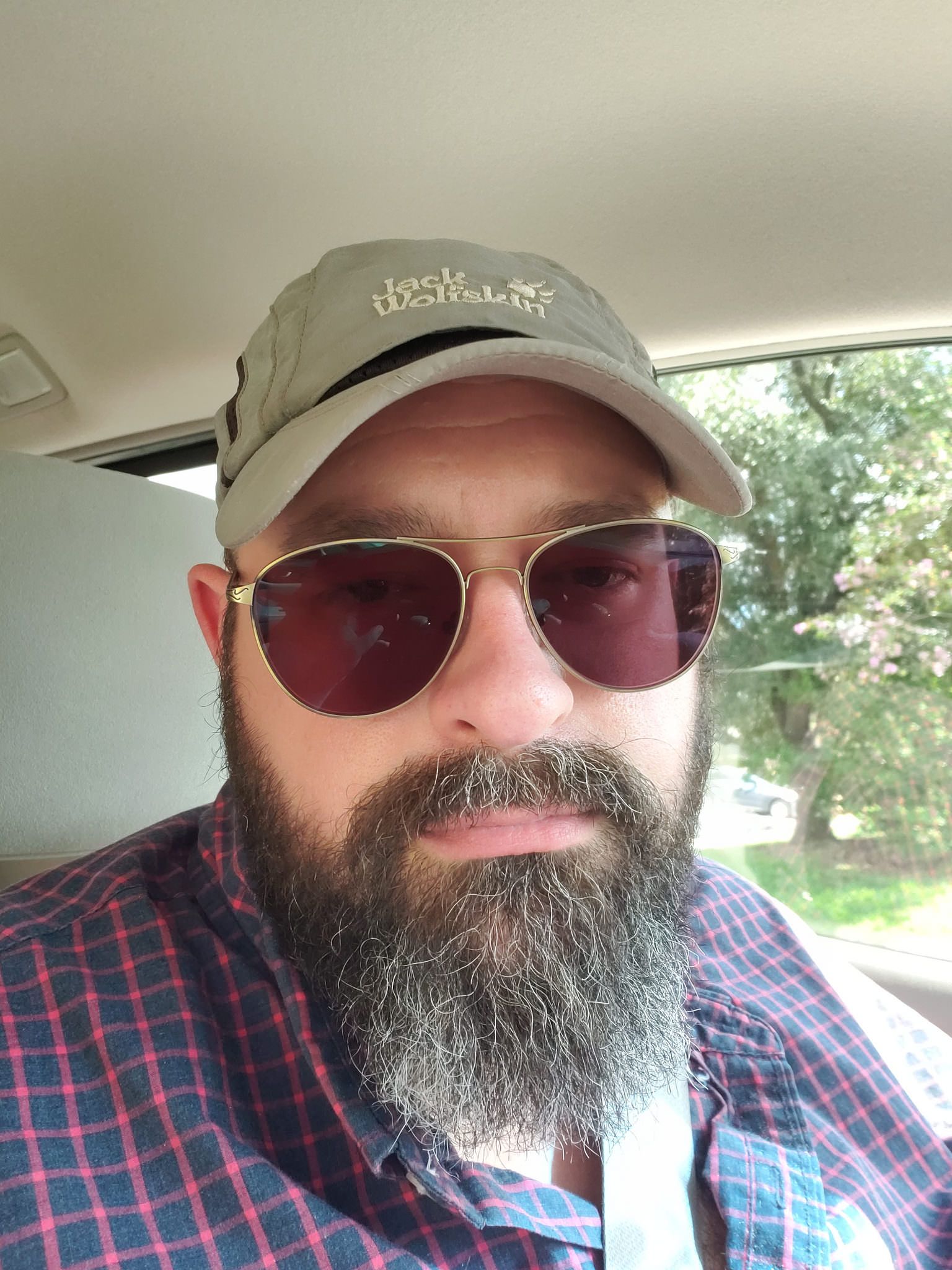 Both girls said that they really like my new sunglasses, too.  Maggie says that I look like a tough Texan, now. 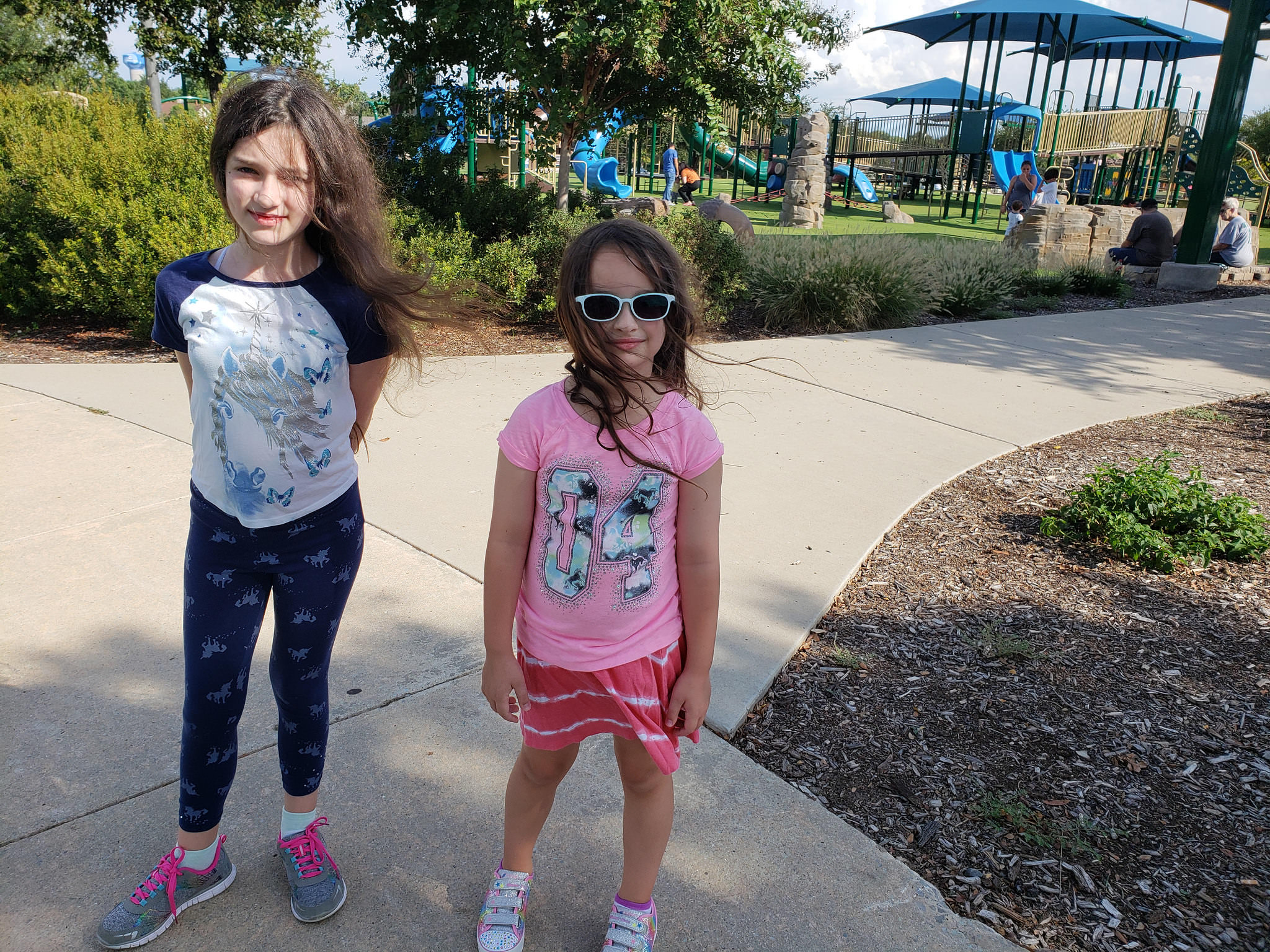 At three we went down to Mary Heads Carter playground and ended up staying for nearly three hours!  For a long time Luciana kept wanting to leave, but then kept wanting to stay.  She is always like that.  That’s why I stall before we decide to go, she always ends up asking to stay, often for hours more.

They made lots of friends on the playground and had loads of fun playing group games.  They even made friends and arranged to meet there here again tomorrow.  So a pretty successful day there.

We came home and the girls changed, then we went to WinCo for a grocery shopping trip.  We actually ended up having a great time.  It was the first time for any of the three of us to go and check out are new, local supermarket that we have been hearing so much about.

The girls decided that WinCo was wonderful and was full of the most exciting food.  There were so many things that they wanted to try.  We were here mostly because we had cheese ravioli for dinner but needed some sauce and Parmesan cheese for it.  But we went all over the store to investigate what they had.

Liesl found Unicorn Cereal that she knows that she likes and needed to have that, of course.  She is part unicorn, as you know.  The girls found cookies for Halloween, some Mexican snacks that they were really interested in, donuts that they wanted to try (something that never happens), even steamer bag veggies that they were excited about.  I got some beer, Sol and Imperial, and picked up bagels for Dominica.  They are her favourite bagels.

The big excitement, though, was that we found that they had sushi and Liesl said that she really wanted some.  Luciana decided that it was time to try sushi herself, she has never had it before.  We picked up a sample sushi set so that they could try a few different things.

A very successful and fun grocery trip.  Once home, we had the sushi right away.  Luciana really liked it.  She especially liked the Crunch Roll and the Shaggy Dog, both of which were made with shrimp tempura.  She was not a fan of the NY Roll which was made with imitation crab.  So it seems like the shrimp tempura is the part that she likes there.  She likes rice in general, so that’s not much of a stretch for her.

Both girls really liked the sushi, Liesl seems to prefer it from WinCo than from the sushi place that she normally gets it.  Probably a bit cheaper, too.

After sushi, we put on Harry Potter and the Deathly Hallows while I started making cheese ravioli for dinner.  This is my favourite of the HP movies, and has my favourite opening of the series as well.

After the movie, it was time to read.  Liesl and I did a couple more chapters in The Witch of Blackbird Pond which is doing a lot for helping her to understand the history and context of the book which is really advanced.  This is a tough topic as it tackles the extreme levels of xenophobia, cultism, violence, racism, slavery, and other horrors that were endemic to the New England colonies.  It’s an awfully sad book showing just what horrific foundations America had, and all stuff that is very hard for a nine year old to really grasp.

It’s also terrible that, unfortunately due to the beliefs at the time of the writing of the book, the book, while painting Puritans as the abject evil that they were, does give them the saving grace of being anti-slavery.  Which history has shown to be completely untrue, to the point of the Puritans now being known to have been the founders of the concept of chattel slavery in the Americas, actively important slaves via the slave trade from Africa by 1638 at the latest, and creating the North American slave trade natively by enslaving and exporting Indians.  In reality, the slavery for which North America is most infamous, often considered the worst slavery situation in the history of humanity, was actually, from what we know, created by and institutionalized by the Puritans and their culture.  Which, of course, is completely fitting with their approach to everything in life.  The degree of inhumanity and evil that they embodied across the board would logically make them the obvious founders of something so disgusting.

So these topics are all at the heart of the book, and it is a lot to take in and to understand.  But the book is incredibly prescient, too, as the mood and attitudes of the early Puritan colonies are the ones that have been rising in America in the current political climate and are driving American attitudes about immigrants, religion, and the rights of the populace.  Puritanical ideas are far from extinguished here.

Loads of education from a book like this, but she cannot read it on her own.  Just too many words, concepts, and context that she doesn’t have.  But she is learning loads and loads from it.

We discovered that there were loads of flies in the house.  I mean we knew that there were a lot, but it was a lot more than we had realized.  I went on a rampage and easily killed thirty or more tonight!  They seem to all want to hang out either on the television in the living room, just sleeping on it in the middle of the screen, in the bar, or on the mirror in our bathroom.  Just normal house flies.  They make no sense.

No matter how many I killed, more just kept appearing.  And they were all go to the exact place where I had just killed the one before!  The dead center of the mirror.  So I’d just wait there and kill one after another, over and over.  I got pretty good at it.

We read one more chapter in Harry Potter and the Chamber of Secrets tonight before going to sleep.

Liesl really wants to read A Wrinkle in Time sometimes soon, also.  There is a new movie coming out soon based on it that she wants to see, and she is excited about the book.  I read that book when I was young (and again when I was older), and liked it.  Although I have to say that I liked it way better when I was young, because being older it’s pretty poorly written in reality.  The characters are weird and the science is gibberish – and only gets worse as the series progresses.  But whatever keeps her excited about reading.