I had to be up at seven this morning, and shower right away.  Only time to get ready and get out of the door.  Paul and I are headed downtown Dallas today, and the last thing that we want to do is fight Dallas traffic all morning and then deal with downtown parking; so that means that we are taking the train.  The train goes at 8:30 and at 8:34; and we don’t want to miss them and be stuck taking the 8:50, that would cut it too close to make our meeting. 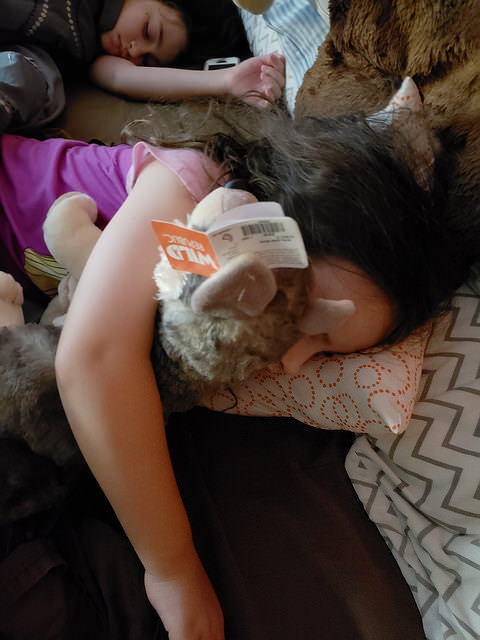 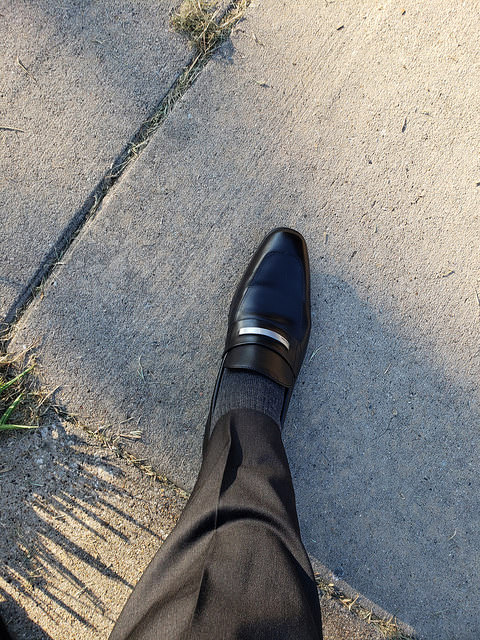 I got to wear my new shows this morning.  And my “old” suit.  Good deal.

We were running late and were actually quite lucky to make the 8:34, the 8:30 pulled away as we were trying to park.  But getting the next one was easy.  Because we got the “in between” train, we had to ride our local Green Line DART down to the edge of Dallas proper, then switch to the Orange Line. 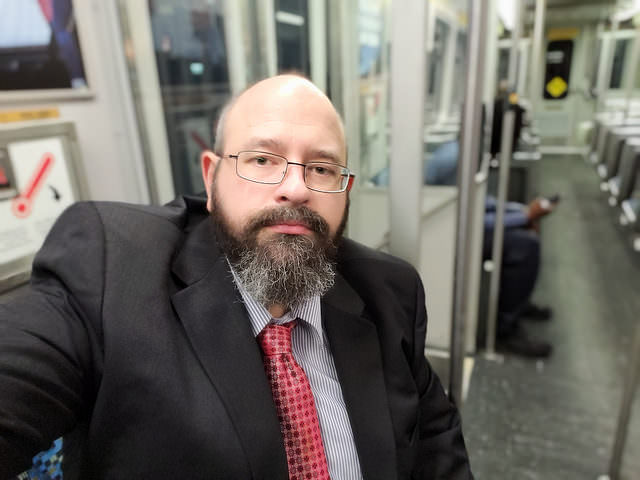 This is my first time riding the Orange Line at all, it was being built when we were first living in Irving and is a congestion relief for part of the Green Line down in the city, then goes west to service Irving, Las Colinas, and the DFW Airport, so is very popular, now.  We had watched it being built and had hoped that we would have been able to have used it a lot as it goes right to the complex at Las Colinas where we used to be members at La Cima, which would have been super convenient.  But we left La Cima long before they completed the train line, and any friends we had who lived there moved away, and now we never have a reason to go to Irving at all, even though it is very close by.  So we’ve just never used it.

The Orange Line took us all of the way up to Cityplace, which was neat.  I’ve used the trains downtown plenty, but never to Uptown, before.  I had no idea that north of downtown that the trains turn into a subway!

At Cityplace / Uptown station it is two long elevators, and then several stairs to get up to ground level.  We were quite surprised.  The station is shared with the ground level trolley service, too.  I had not known that Uptown had a Trolley at all, nor that it was free.  This would be very convenient if I knew the schedule or what was along the line.  It is called the M-Line.  I need to acquaint myself more with Dallas transit options. 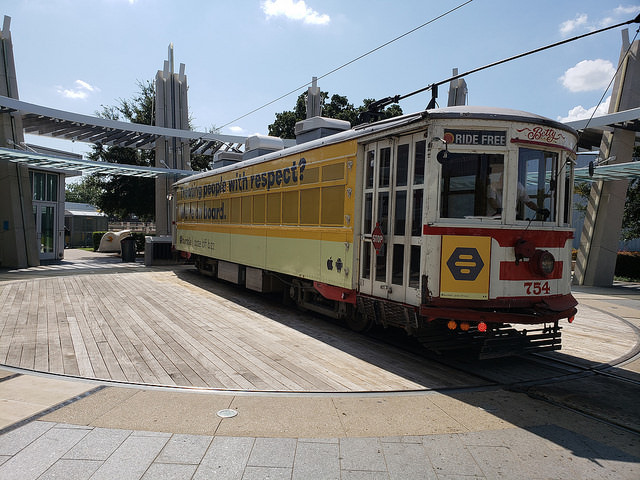 What’s neat is that at Uptown Station, the M-Line Trolley has an old fashioned turn table that spins it around to reverse its trip.  Pretty neat.

It was super hot, heat index over one hundred, so walking to the office where our meeting was, even though it was only a fourteen minute walk, was not a good option.  We called an Uber and asked them to crank the AC for us.  That made it quick and easy. 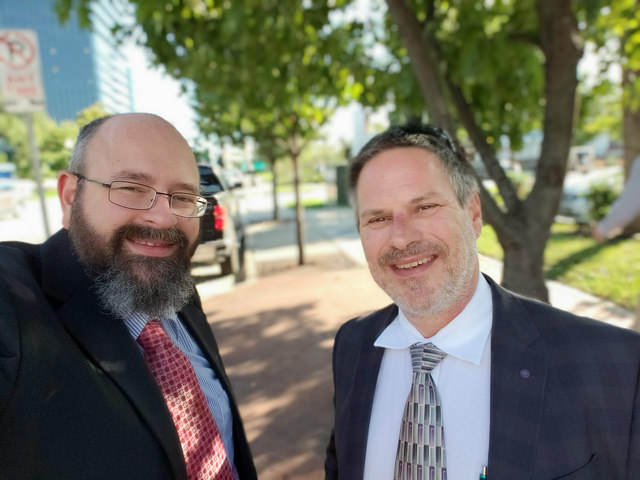 Other than the heat, it was a gorgeous Dallas day.  The ride was quick and our meeting lasted about an hour.  Went well, we think.

We got to see Kim while there, just for a moment.  But when we were done we grabbed her and went to lunch.  She recommended a little Thai Street food place on the quadrangle that turned out to be really good, and was just opening as we got there.

Paul and I got Thai Fried rice, mine was tofu and was so good. 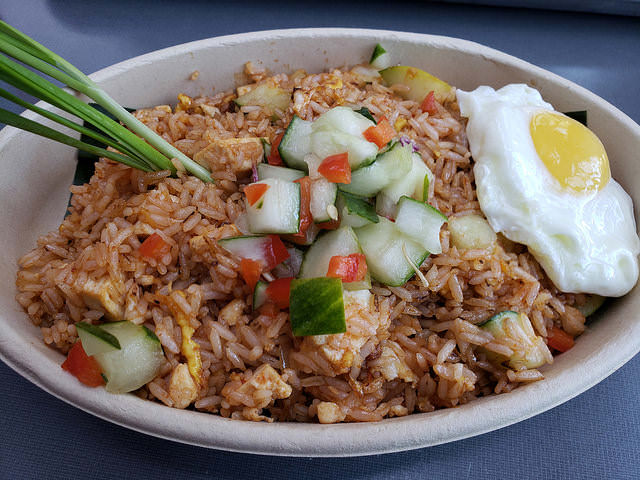 It’s been many years since I managed to have lunch with Kim uptown.  Last time was at the Tower Club and I can’t even begin to imagine when it was, I bet it was back in 2013! 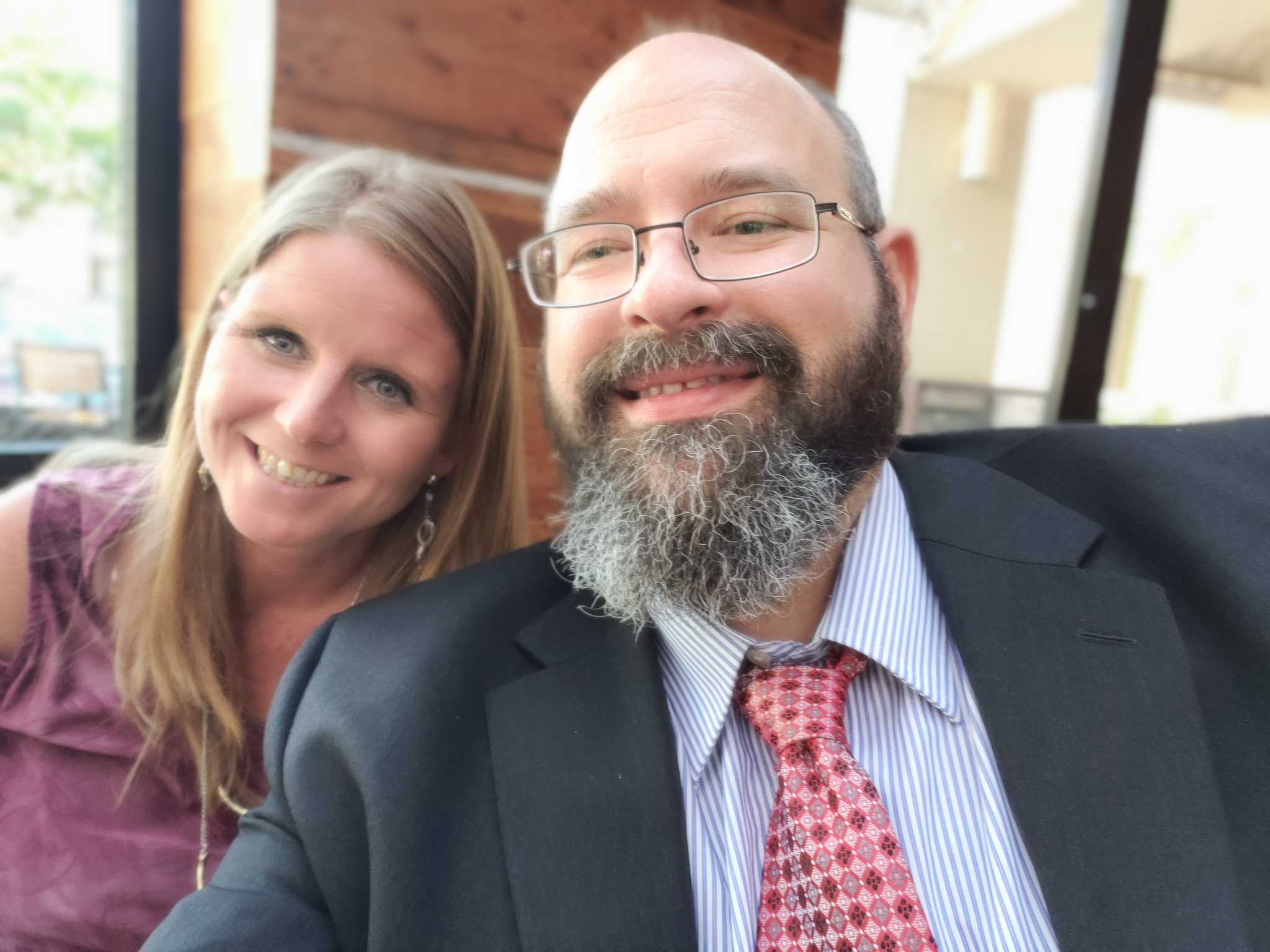 We Ubered back to Uptown Station, caught the Red Line to Pacific, and switched to the Green Line.  I hit the 7-11 while we had a few minutes to wait for a cold drink.  Then a nice, long, air conditioned Green Line ride back up to Trinity Mills Station in Carrollton.  A successful morning.

Once back, it was out of the suit and straight to a busy afternoon of work.  Having been out all morning makes for an incredibly busy afternoon and I ended up working much of the evening trying to stay on top of things.

It was a busy evening, I had to work and had some meetings going late into the evening.  No time off for me.