It is Friday and everyone had to be up early this morning.  Me for work, of course, and everyone else because it is homeschool day at Legoland Grapevine and they are all going.  They have a reservation at eleven that Dominica got last night, so they have to be up and moving pretty early in the day (for the Millers.)

The girls did a good job of getting up and getting ready, especially Liesl who is the more social and more ready to run out the door to go see friends and do activities of the two. 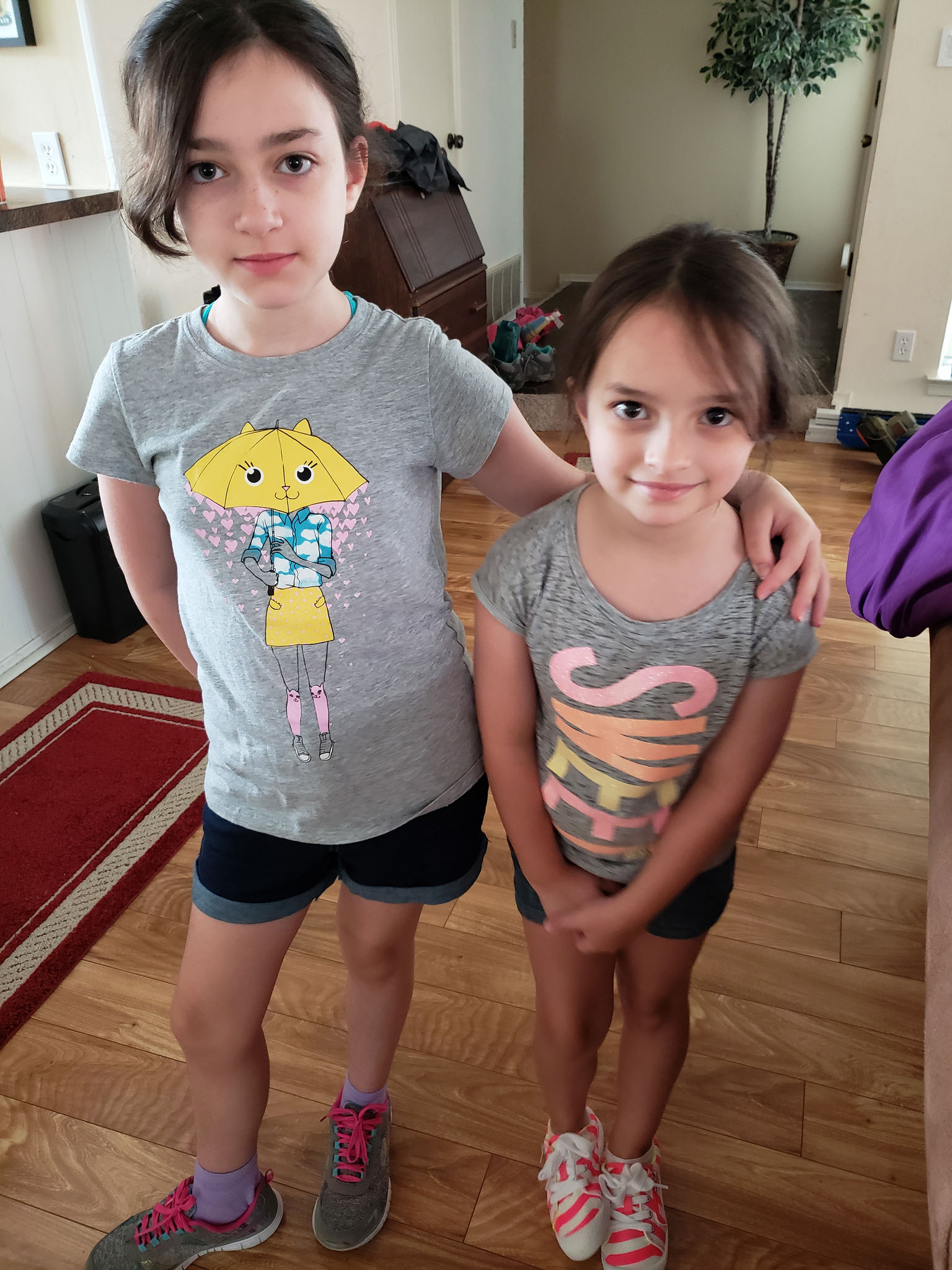 Once fully awake, they were both pretty excited to get to go to Legoland and excited that Isabella might be there, too.

They got on the road at ten thirty.  I heard stories all day of how much fun they were having.  They did loads of rides, and they built all kinds of stuff.  It took a few hours but they were able to meet up with Isabella and Juan, too.  And Isabella’s friend came along as well.  So they had a great time playing together. 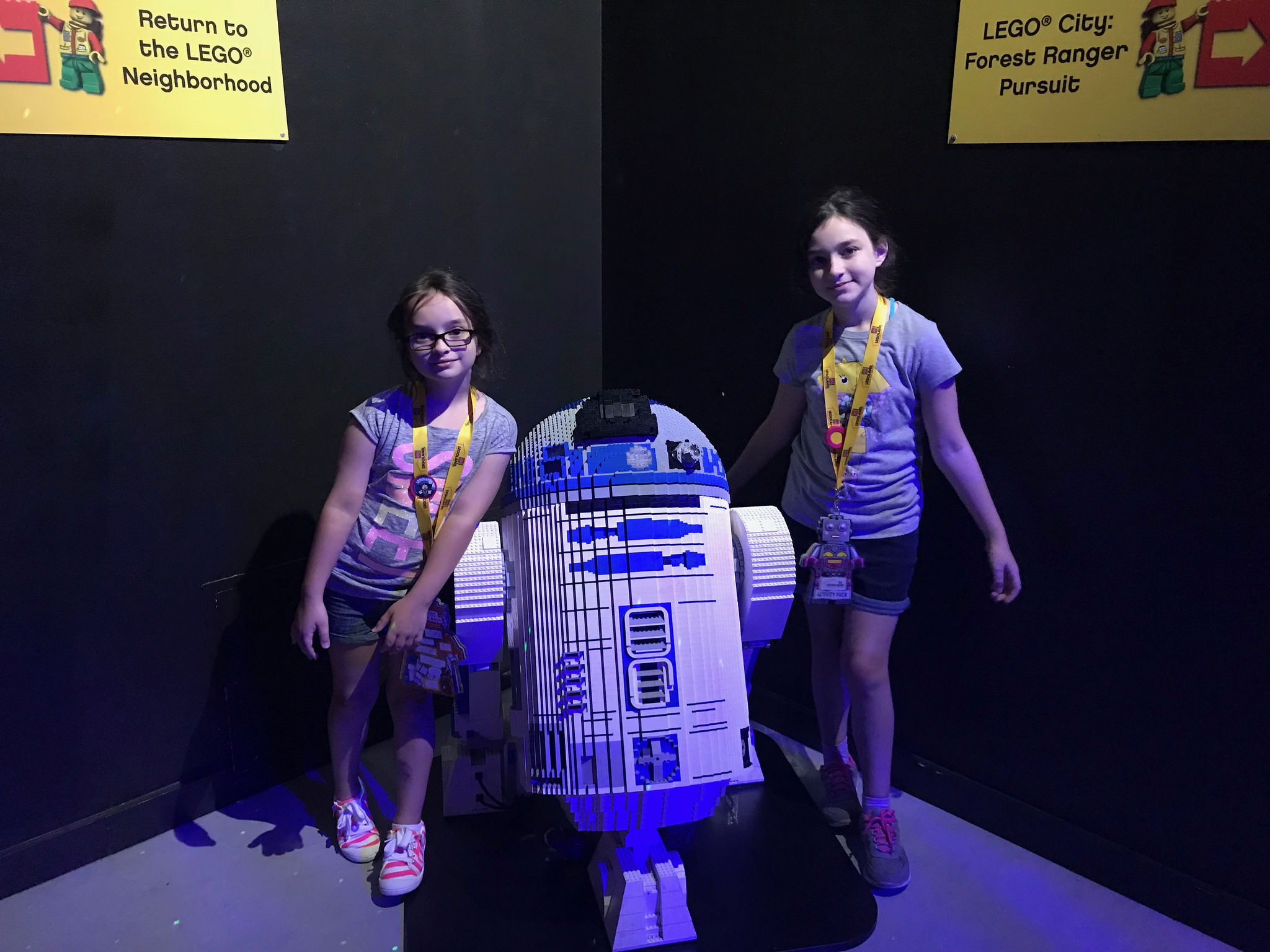 They got to do a lot of stuff.  Including seeing the big as life Lego Star Wars displays. 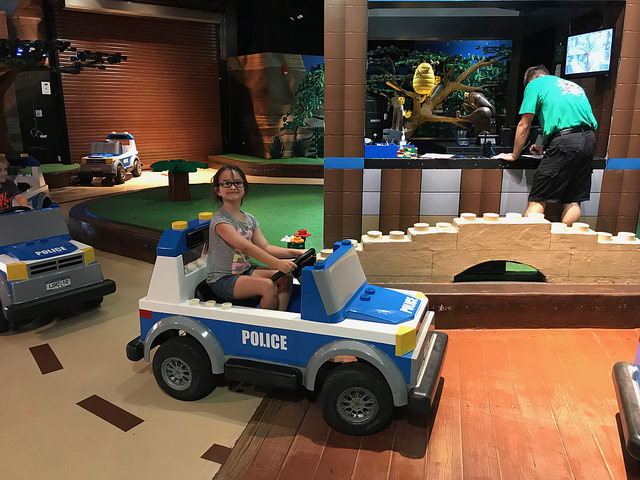 The go carts were a big hit.  Perfect sized for our girls. 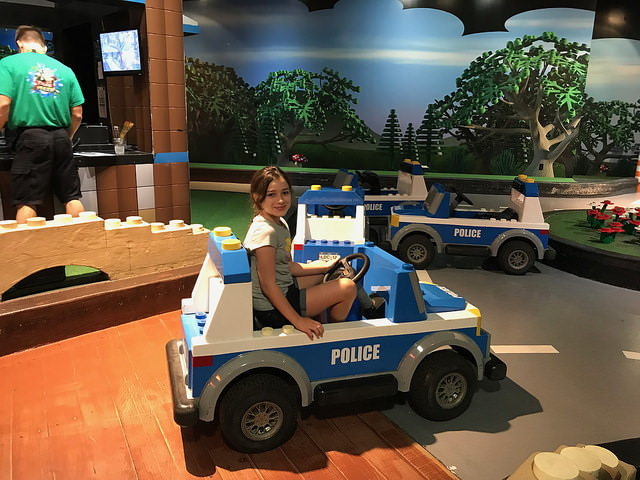 And they enjoyed a bunch of the rides.  But all of the rides were tough for Dominica and Paul to take them on.  All three of us get sick so easily from anything like that, our poor girls have no one to ride anything with them. 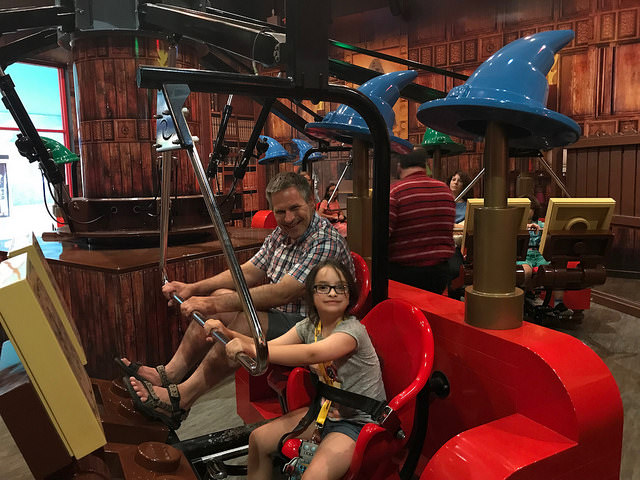 Overall it was a very successful homeschool outing.  The girls did loads of rides, checked out all kinds of exhibits, got to try out lots of building activities and just had a fun day. 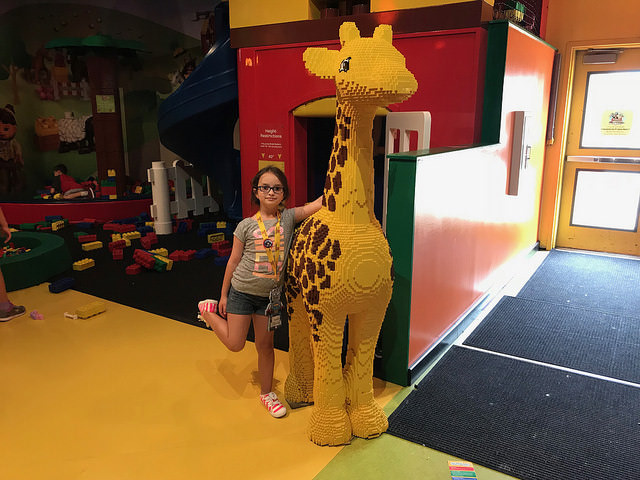 After getting home, Dominica finished building her Lego Hogwarts Castle and Paul built Hagrid’s hut.  We now have a giant, finished Lego model in the living room. 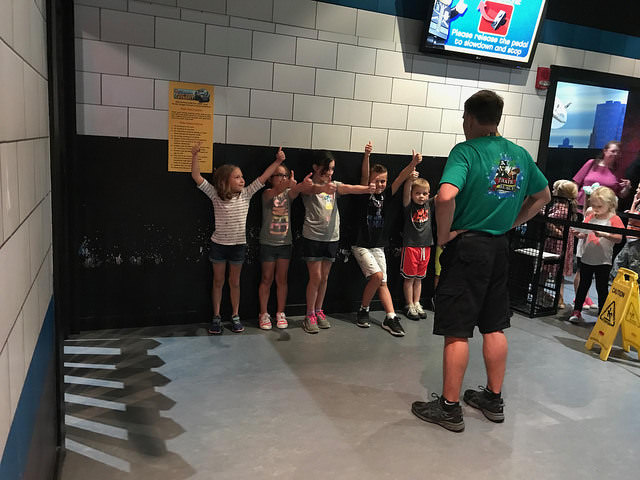 Liesl and Luciana both had new Lego things from the Lego Store.  Liesl seems most excited about their new Lego lunch boxes, which they will probably just use as boxes.  Luciana got some special large scale Harry Potter Lego figurines that she spent hours assembling in secret so that she could surprise me with them.  She got Harry and Hedwig! 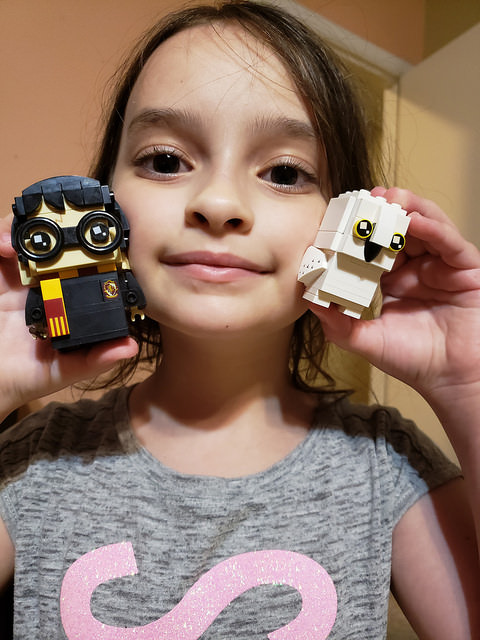 I got to watch a little Deep Space Nine on my own tonight, before dinner.

Dinner tonight was cheese plates, Dominica’s favourite meal.  We got in an episode of Star Trek: Voyager while we ate.

The girls and I watched Harry Potter and the Deathly Hallows Part 2 tonight, finally, completing our movie marathon that we started last week.  Luciana only stayed for part of it.  Liesl and I snuggled for the entire thing.

We read more of Harry Potter and the Chamber of Secrets before bed.

Some heavy rains came tonight and for hours we had flood warnings going off like crazy.  It was super annoying and we had to all disable the alert messages on our phones. They cry wolf so often with these pointless warnings, we will never believe them if something real was to happen.  Better to not have it waking us up.