I am glad that I got to bed on the early side last night because this morning we were all woken up, even the girls because they have cell phones of their own, to Dallas area flood warning alerts.  Argh.  Flash flooding on the roads is not a good use of the emergency warning system because crap like that, instead of actual emergency warnings, is why everyone disables these alerts and doesn’t know when real dangers, like tornadoes, are coming.  Totally irresponsible to use it like they do.  We know that nine times out of ten it’s a warning for drivers and not one for normal people.  People driving already know that it is raining and have no need for a violent alert.  And people driving aren’t allowed to use their phones anyway, so who is the alert really for?  It’s basically like a fire drill – just designed to make you stop believing in fire alarms so that people burn to death.

Lots of rain this morning, right after waking up to the alarm.  Figured I would go to my desk and catch up a little on emails, posting, MangoLassi, etc. before really getting a jump on the day.  My morning is relatively short because I have a noon meeting in Garland and with the rain it is bound to be nearly an hour away.  At least the tires are topped up, now, so they will handle better in the rain and I don’t need to be looking for air while I drive.  But I need to leave the house at eleven to be sure that I can get there in time, which is annoying considering how close it is.

It was raining pretty steadily as I drove out to Garland, it took just as long as I had predicted to get out there.  No surprise that there are flood warnings.  We need the rain, though.  It’s been a long, dry summer.

The meeting went well and only took about forty five minutes.  We are trying to get together again in a few days.  Holds some promise. 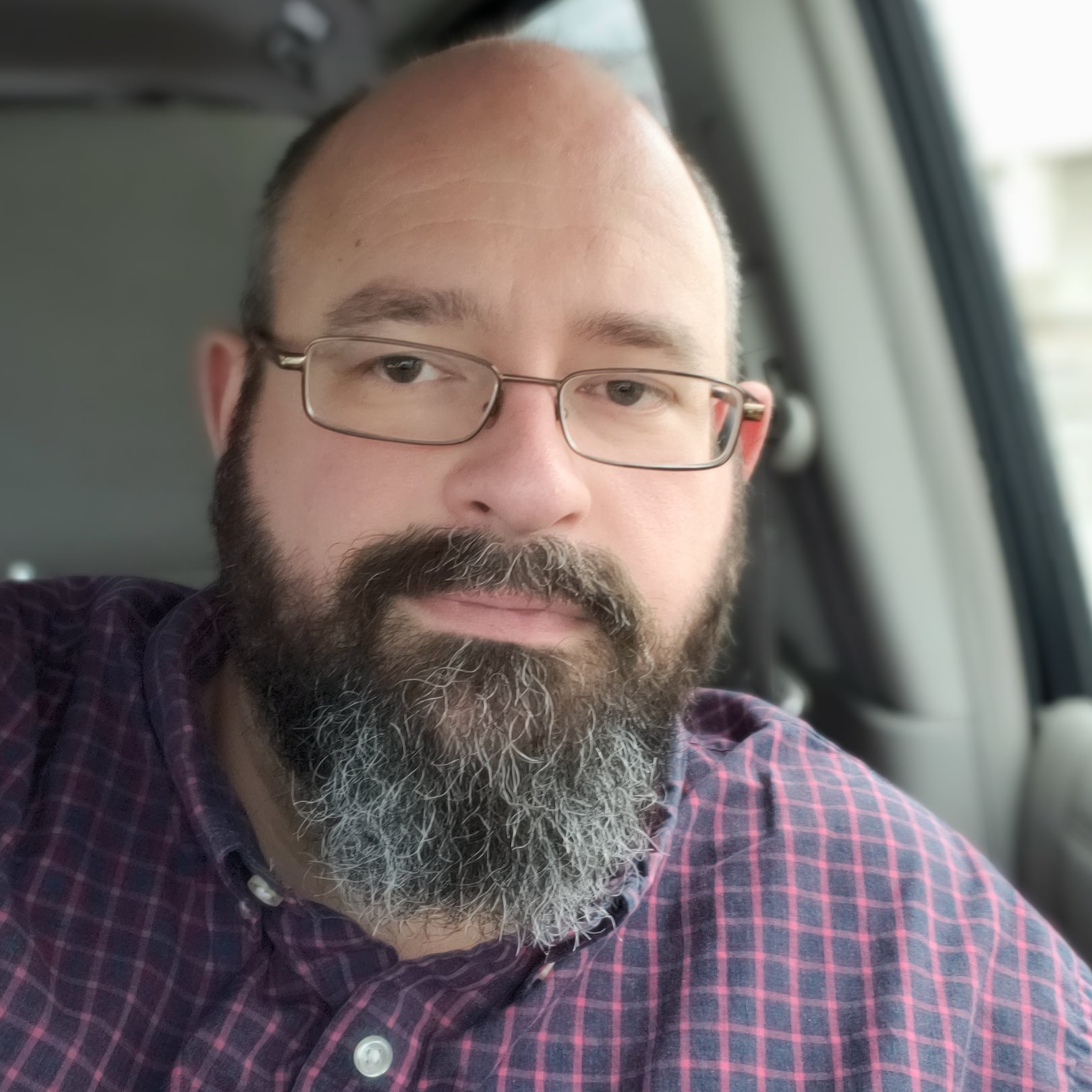 I got home and immediately took Luciana out for her daddy – daughter special frozen yoghurt trip as a reward for completing her reading sheet at school, just like Liesl got when she did the same reading sheet.  Our old yoghurt place, Yogurtland was recently turned into a Yogurtti, so this is our first time trying it.  The girls really enjoy these special outings as a reward for doing school work quickly. 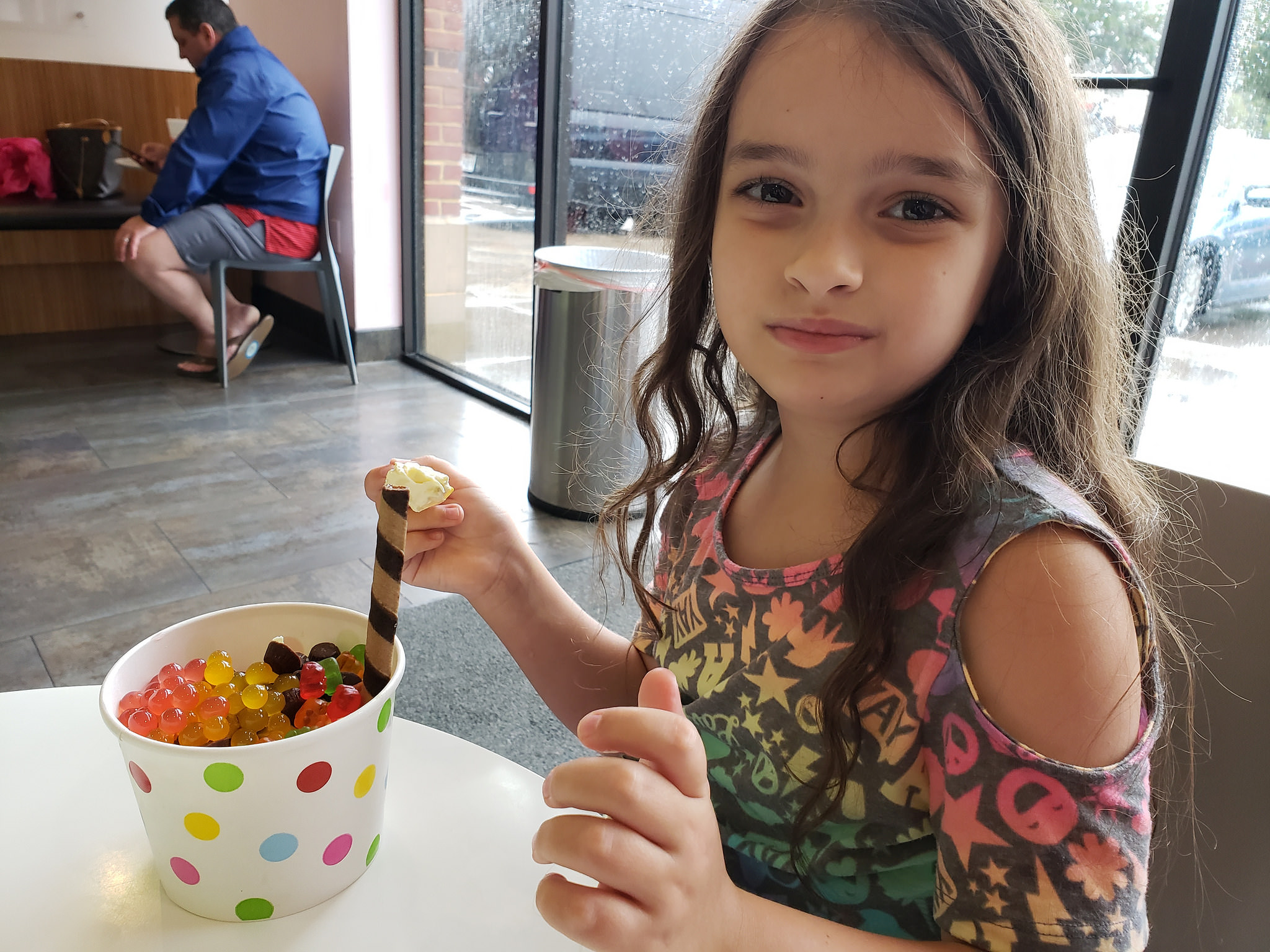 Luciana and I both really liked the new frozen yoghurt.  It’s the same building and they didn’t even redesign anything inside.  But the yoghurt is new and we both felt, better than before.  She got cake batter and cookies & cream; while I got cotton candy and pistachio.  It was still raining even as we left.  Lots of rain today. 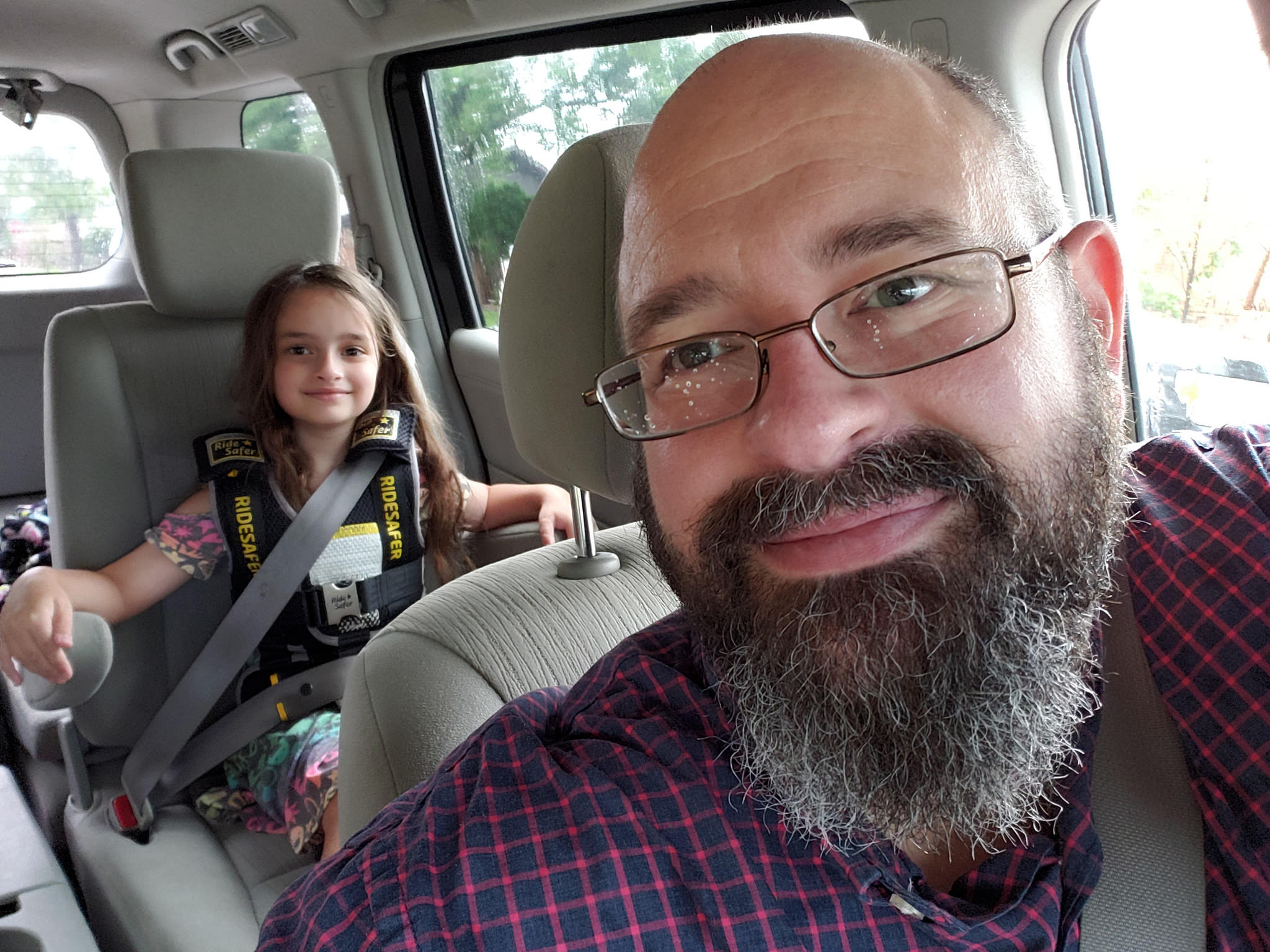 Luciana had me read another chapter of Harry Potter while she was in the shower today. We are making good time going through the books again.  These remain her favourite books.

The girls are planning on being Harry Potter characters for Halloween.  Liesl is thinking that she will be Luna Lovegood.  And Luciana will probably be Ginny Weasley.  Luciana hopes that next year that they can go as forest animals.

I spoke with the lawyers today and found out that GroveSocial is free to be used.  I always loved that business name and was sad that it never got used properly.  I’m excited that it is eligible for use, now.  Now to get a new website made for it and stuff.  Lots to be done, but it is a big step that we have gotten clearance that it is not something that we have to throw away.  That would have really been crappy.  It is so hard to come up with good company branding and having to throw something we really like out because someone misused it would have been awful.

For dinner I just had the last of the salad in the house.  It was getting old and was just on the edge of still being good today.  Had to be eaten.  So that was my dinner.  I had a lot of froyo earlier so I was not incredibly hungry.

This evening I watched several episodes of Star Trek: Deep Space Nine.  It keeps getting better, for the most part.  The story is getting more and more intense.  Only one and a half seasons left to go at this point.  I really am starting to lean towards this possibly being the best of the Star Trek series, thus far.  TNG was more episodic than this.  DS9 really starting hinting at serious story arcs and less goofiness.

Dominica spent most of the day either building with her new Lego set, or working on some web site design.  She did some quick packing and cleaning this evening before bed.  The Legos are going to take forever to finish, but there is good progress.  I can’t believe how cool it looks.  This is, by far, the most detailed Lego set that I have ever seen.  They have come such a long way since I was young. 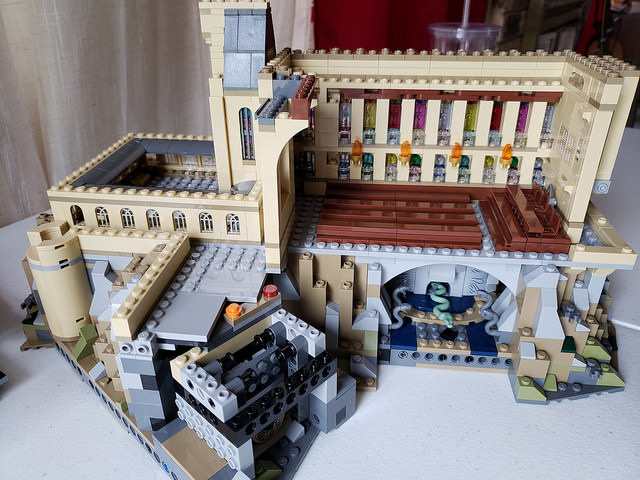 I put the girls to bed on the early side, as both really wanted to read some Harry Potter before going to sleep and if they stay up too late, we don’t manage to do it.  So I got them into bed and read one more chapter tonight. 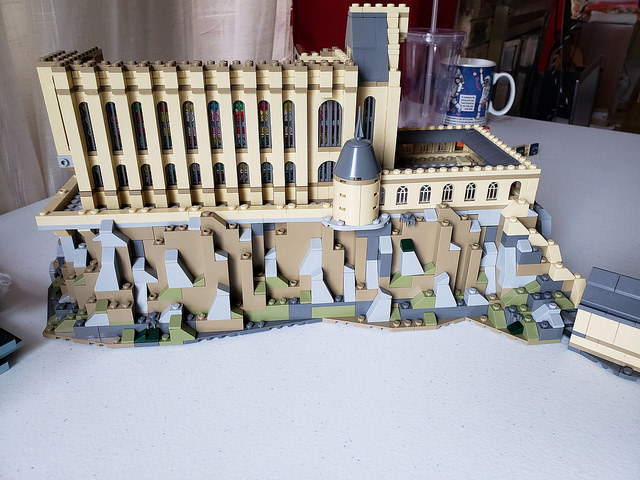 Got to bed at a good time myself, tonight.  I had meant to read some in my own book tonight, but was tired and fell asleep pretty quickly.